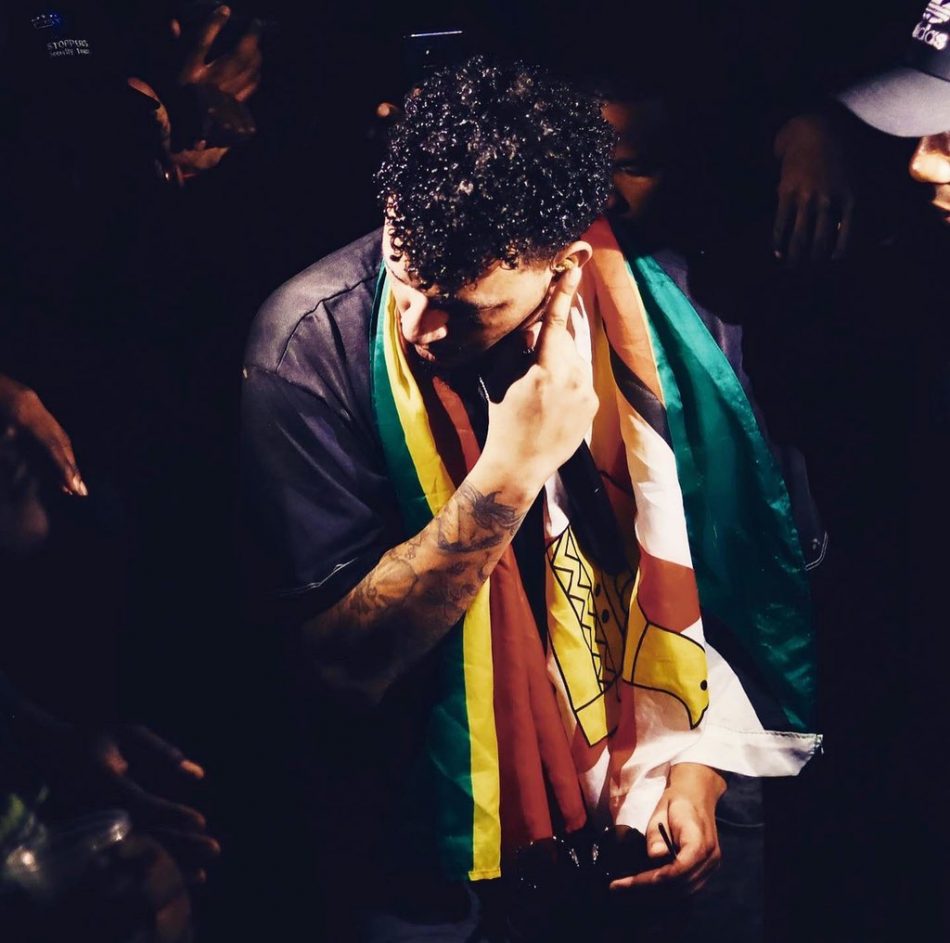 Zimbabwean Lives Matter, a movement born as a result of the suffering of the country’s citizens has been an example of a successful social media campaign with over 1.5 million tweets, likes, shares and retweets going out. It is a citizen movement against the Zimbabwean government which has been abducting and torturing people protesting against corruption and looting.

The Education Support Forum (TEDSF), a Pan-African Non-Governmental Organisation has taken it upon itself to use the #ZimbabweanLivesMatter (ZLM) campaign to highlight a serious deficiency on the African continent.

Africa is still not telling her stories as a continent. The experiences of Africans in good and bad times are not as well documented as their Western and Eastern peers. African stories are still being told by foreigners.

We have to develop mechanisms to share our experiences with the world. African universities and governments ought to be leading the efforts for multi-modal information gathering and distribution. Currently, most of our African societies still rely too much on oral tradition, a very ineffective way of passing down information. The distortion over time is inevitable.

TEDSF  has created a platform to capture the experiences of Zimbabweans during their ZLM struggle. A digital repository that seeks to preserve and make accessible original content that was captured and created by individual community members, grassroots organizations, and witnesses to the #ZimbabweanLivesMatter movement. It aims to raise awareness of these injustices so as to pave a way for sustainable change in the ailing country.

On the platform people can share their experiences through the following modalities:

The information collected can be used by academics and analysts in the future. You can help by sharing your experiences, anonymously, so you don’t have to worry about your safety. Your identity will only be revealed if you so choose. https://zimbabwean-lives-matter.org/contribution