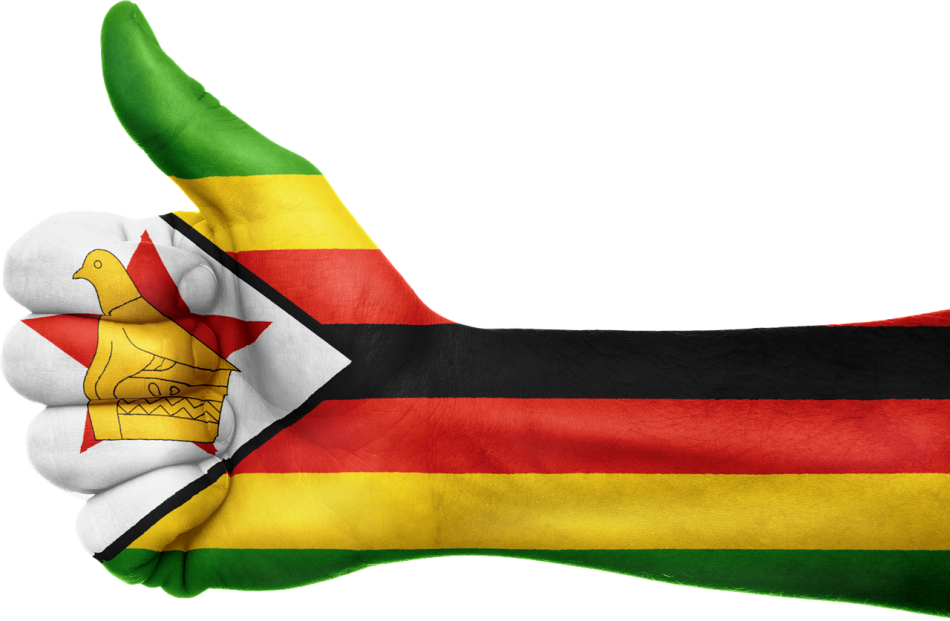 The greatest Zimbabwean export has always been its people. Zimbabweans are well known across the globe for their educational excellence and hard work. The world generally agrees that Mugabe’s government with the assistance of churches like Methodist, Roman Catholic, Anglican and Presbyterian did well in ensuring that Zimbabwean citizens were educated and were competitive on the global stage.

The current trajectory that the country is on is leading to a disastrous human development record.  The Emmerson Mnangagwa administration has thus far not emphasized the need to leverage the education assets that Zimbabwe possesses. The administration has not shown the zeal towards education that Mugabe showed in 1980, after the liberation struggle for independence.

The Mnangagwa government has instead, unleashed terror towards learners and is on a mission to deny citizens the right to demonstrate as enshrined in the constitution and democratic values. Businesses and schools have remained closed and a full mobile network internet shutdown has been enforced by a government intent on abusing the rights of citizens without reproach.

Zimbabwean schools opened on the 9th of January 2019, but have not gained momentum due to the violence unleashed by the Mnangagwa-led armed forces. There have been many reports of soldiers and police violently attacking schools, including primary schools. Teargas has been thrown at learners in class and teachers have been beaten up after being suspected of being opposition suppoters.

We need to make sure that the learners and teachers in Zimbabwe are protected. Never should we hear of school environments being used as fighting grounds for political parties.

We are calling upon individuals and organizations to report these incidents so that we can keep the perpetrators accountable, you can send us all the information HERE.

As a supporter of the Global Coalition to Protect Education from Attack (GCPEA), we need the government of Zimbabwe to respect the sanctity of education environments. It should steer clear from violently influencing the operation of education activities.  The shutting down of the internet is an attack on education and should not happen anywhere in the world. It is a gross violation of human rights. Learners should be protected in their physical and virtual learning spaces.

GCPEA has developed the following goals and recommendations to help protect education from attack:

What Is an Attack on Education?

The GCPEA has gone further to define what an attack on education looks like.

Students and educators in situations of armed conflict face violence every day. Schools and universities should be safe havens, where communities can work toward a better future. Instead, in many places, these institutions have become the targets of violent attacks for political, military, ideological, sectarian, ethnic, religious or criminal reasons.

Attacks on education are any intentional threat or use of force—carried out for political, military, ideological, sectarian, ethnic, religious, or criminal reasons—against students, educators, and education institutions.

Attacks on education may be perpetrated by:

Attacks on education include attacks on:

Attacks on students and educators include: