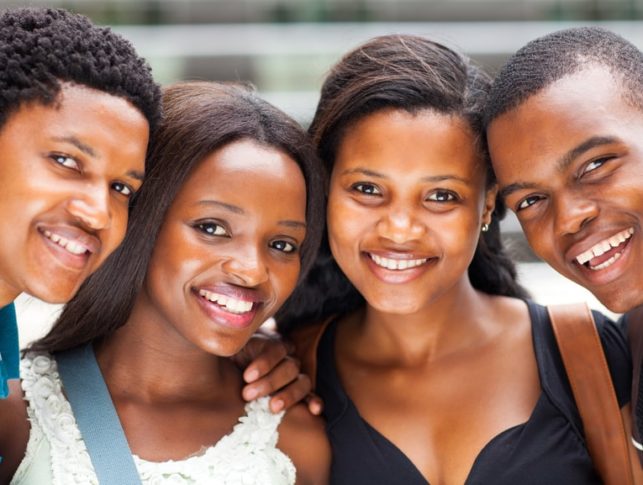 It is no secret that positions of power in Africa are held by the old men. The older generation is at the decision-making table and is reluctant to let go of the associated power and prestige. The young people and women of Africa are generally on the sidelines of mainstream politics or act as runners for the old leaders.

The above scenario has been persistent on the continent for a long time but it is changing. The momentum towards inclusion of young people and women in positions of responsibility is increasing. There is pressure from all quarters for the formation of holistic governance teams as exemplified by Rwanda, South Africa and Ethiopia who have achieved a 50-50 gender equality in cabinet positions.

These are signs of a positive wave sweeping across the continent and this change should be encouraged. Countries that are lagging behind in this respect should be named and shamed.

The other seldom celebrated perspective of African progress is the role that African multi-lateral institutions such as the African Union, NEPAD, APRM and AfDB play in influencing development across the continent. These institutions are doing a lot of good work in the background from policy to project implementation across the region. The only problem I have with these multi-lateral institutions is their failure to sell themselves enough to the ordinary man and woman on the street, so that everyone knows what their role is and how they are working to achieving the SDGs and Agenda 2063. I believe member countries should be doing more to sensitise their citizens on how the AU and its various organs operate and what their mandate is.

It is not all gloom and doom because the multi-lateral institutions are coming out of their shells and roping in young people and women to be at the fore-front of African development and decision-making.

The African Union has appointed the young activist, Aya Chebbi as the Youth Envoy who reports directly to the Chairperson of the AU.

The APRM has given young employees like Lennon Monyae the permission to shape the organisation’s youth policy and activities, thus it has gone all out and is hosting their inaugural International African Youth Symposium in Chad just after hosting the South African Youth Symposium in Cape Town, South Africa. The theme of the symposium is “Youth as a driving force for good governance in Africa”

The APRM will use this symposium to officially launch The 2019 African Governance Report under the theme “Promoting African Shared Values”. It is vitally important that youths should immerse themselves in the governance issues of their countries and play a bigger role in developing the continent.

We look forward to the APRM event in Chad and our fingers are crossed that it will spark positive change in Africa.

It is no secret that positions of power in Africa are held by the old men. The older generation is at the decision-making table and is reluctant to let go of the associated power and prestige. The young people and women of Africa are generally on the sidelines of mainstream&hellip;
Youths need exposure to governance issues
Youths need exposure to governance issues
TEDSF