Who is the tutor in your home? 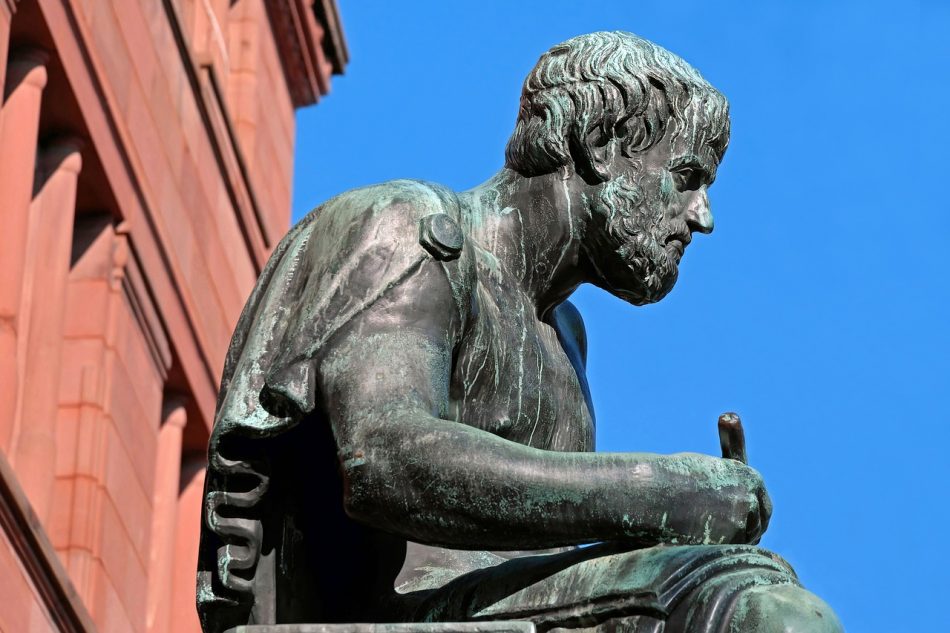 Extra classes and private tutoring are now billion-dollar industries worldwide. The emergence of this secondary market in the education space has been nothing less than spectacular. Some have even called it, “shadow education”. Liberal parents and the super-wealthy are opting for wall-to-wall private tutoring instead of paying for a top school. Are we returning to the past?

Back in the days, before someone invented the industrial-age “mass education”, the aristocrats had personal tutors who came into their homes and shared their knowledge.  In the Western world, the personal tutors of the day were the philosophers, the sophists, and other teachers of rhetoric. Aristotle, for example, was the private tutor of Alexander the Great. During the Roman era, Seneca was the tutor of the tyrannical emperor Nero.

From antiquity to the Middle Ages, almost no schools, as we would recognise them, existed. This implies that the present day form of private tutoring– supplementary to school education – did not exist either.

There was no reason to educate the peasants thus education was reserved for the bourgeoisie. Commoners didn’t receive any formal instruction from tutors, instead, it was the parents who taught their children, usually in the form of the profession they themselves practised. Only the elites qualified for enlightenment. Educational systems in antiquity can broadly be summarised in three points:

Teachers of old did not just occupy the more narrow modern sense of the term. Their role was also to educate their students in a broader sense. A tutor was not merely someone who imparted knowledge to his pupils; he (only males were tutors then) was also responsible for teaching his charges about life, and how to conduct themselves in society and the wider world.

It was sometimes said that a tutor was a sculptor of souls; an educator and not just a teacher, for it was often the tutor, not the parent, who took care of every aspect of the child’s education. Private tutors were sages, who educated young nobles throughout history.

It was in the 12th century that the first revolution in schooling occurred. The Renaissance of the late XIIth century saw, for the first time in history, widespread schooling develop throughout the countries of Europe.

It was at this time that the first universities appeared. In the cities, the first colleges began to make their appearance. It was during this period, too, that we began to rediscover the great minds of Greek and Roman antiquity with Oxford tutors and Bristol tutors.

But even as scholastic education began to develop within religious establishments and colleges, it was still beyond the reach of the vast majority.

Despite these developments, private lessons remained, at this time, the preserve of the rich. Apprenticeships were the main way for young people to enter trades.

In the Elizabethan period, ‘parish’ apprenticeships, under the Poor Law, became a way of providing education to poor, illegitimate and orphaned children alongside the existing system of skilled apprenticeships, previously only available to children of slightly more well-off backgrounds. These included skills like farm labouring, brick-making and menial household service.

In 1818, John Pounds, the ‘crippled cobbler’, set up and began teaching at children of poor families at ‘ragged schools’, dispensing free lessons in reading, writing and arithmetic.

In 1833, the British state involved itself for the first time in education, in England and Wales: Parliament voted to allocate funds for the construction of schools for poor children. It wasn’t until the Elementary Education Act of 1880 that compulsory attendance was instituted, from the age of 5 until 10 years.

The following year, sweeping reforms transformed the British economy, which saw the nationalisation of industries, increased taxes and the creation of a welfare state, with pensions, social security and national health service.

During the next 15 years, Britain experienced a period of rapid economic growth, following recovery from the Second World War. The economy went from strength to strength. The 1950s and 1960s were a prosperous period, during which unemployment averaged at only 2%. Britons became more family-centred and leisure activities began to flourish.

These factors: Free education for all and higher standards of living giving rise to larger amounts of disposable income, provided the conditions in which private tuition became not only possible but highly desirable.

If the mid-twentieth century was when private lessons really took off, then last 20 years are when it became a really widespread phenomenon. If you are over 40, you are unlikely never to have had private lessons. Those under 20, on the other hand, are much more likely to have been privately tutored at least once.

There are three main reasons for this:

There is another reason for the impressive development of private lessons over the past few years: The diversification of private tuition.

The concept of one to one tuition has been extended to topics that were excluded just a few years ago. Inevitably, this expansion in the overall concept of private tutoring has had a profound impact on the development of the tutoring market.

Much of this tremendous growth is thanks to the spread of internet connectivity and communication services. This allows private lessons to become a genuine exchange between teachers and students.

Following its origins as training for children of the elite, private tutoring assumed its present form following the rise in living standards in the latter half of the twentieth century. Recently, parents’ concerns for their children’s education coupled with the diversification and increased affordability of private lessons has led to a period of rapid growth, as well as a trend towards online tutoring and digital forms of education.

Extra classes and private tutoring are now billion-dollar industries worldwide. The emergence of this secondary market in the education space has been nothing less than spectacular. Some have even called it, "shadow education". Liberal parents and the super-wealthy are opting for wall-to-wall private tutoring instead of paying for a top&hellip;
Who is the tutor in your home?
Who is the tutor in your home?
TEDSF