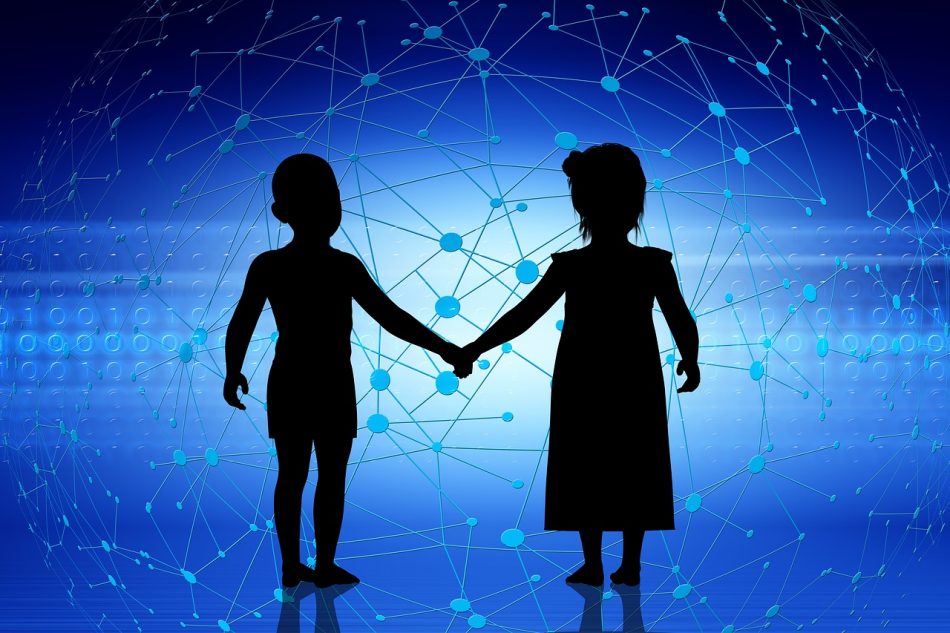 “Correlation is not causality”, this one of the basic principles of logical thinking. This concept is introduced in any philosophy, statistics or law program that is worth its salt. Obert Gutu, an accomplished lawyer and politician should know this.

If A is associated with B, it does not mean that either causes the other. The fact that A is correlated to B implies that there is a symmetrical relationship between the two variables. Without more information, one cannot infer which causes the other. How did Gutu come to the conclusion that the low COVID-19 induced mortality rate in Zimbabwe is as a result of the government’s efforts? With such kind of reasoning, Gutu can extrapolate his thinking also thank Mnangagwa for the sterling job in stopping the Spanish flu.

Politicians generally tend to claim success as being a direct consequence of their action or inaction. There is a need for critical interrogation of these unsubstantiated claims.

“Zimbabwe might be “poor” but trust me, we have handled the Covid-19 pandemic far much better than more developed countries. It’s a complete mess in the United States where more than 279 000 people have died from this dreadful virus. Of course, we can better!”

Zimbabwe 🇿🇼 might be ‘poor’ but trust me, we have handled the Covid-19 pandemic far much better than more developed it’s a complete mess in the United States where more than 279 000 people have died from this dreadful virus.
Of course, we can do better!😏

It is no secret that the Donald Trump led US government has struggled to contain the virus and this has resulted in many avoidable deaths in that country, however, the failure by the US to deal with the pandemic does not imply that Zimbabwe did great.

For one to truly compare the COVID-19 performance of US and Zimbabwe, it is vital that they take into account important variables that have influence on the contagion rate and severity like population size, population density, number of flights in and out of each country (as a proxy for connectedness with the rest of the world), climate and many other factors that enhance the spread of the disease. Standardisation of these variables through normalisation is important if one is to compare apples with apples.

Luckson Zvobgo, a University of Oxford graduate and Doctoral student at the University of Cape Town was equally taken aback by Gutu’s claims. Luckson  responded:

“What did this government do? We were just luck that in Africa as a whole, the virus did not spread massively which can have some scientific explanation. A government with no PPE even for the frontline handled the virus much better? No testing facilities. VaGutu zvadii?”

What did this government do? We were just very lucky that in Africa as whole the virus did not spread massively which can have some scientific explanation. A government with no PPE even for frontline handled the virus much better ? 🙆🏻‍♂️🙆🏻‍♂️ No testing facilities. VaGutu zvadii ?

Zvobgo’s response alludes to the fact that the COVID-19 mortality rate in Zimbabwe does not immediately mean that the Mnangagwa government can take credit. Other extenuating circumstances are also responsible for this success.

Our learned friend Gutu should not throw reason out of the window for expediency, what some have justifiably called, “politics of the stomach”. His statement cannot pass any logic test as it is based on spurious association.

He has not applied basic concepts of comparison like “ceteris paribus”, thus his statement does not rid itself of confounding variables which in turn makes a mockery of his logic.

This is a classic case of fallacy of attribution, whether it was intentional or not, this is unacceptable from a decorated lawyer of Gutu’s calibre.

For Zimbabwe and the rest of the continent to flourish, we have to transcend above cheap politicking and let science guide us.

How can we as a people answer fundamental developmental questions when our leaders have no cognitive ability to separate fact from fiction?

I hope Mr Gutu will read this and become a champion of critical reasoning for our country’s sake. I speak not from a partisan perspective as I don’t belong to any party, but as a concerned citizen who is witnessing the decay of meritocracy, critical thinking and solution orientation among Zimbabweans.

It is no secret that things have been tough in the country, but if we are to emerge from the pandemic stronger then we need something that binds us. That which binds us should not condemn us into sheepishly following anyone but should open up room for debate about how we should move forward. Without critical thinking we are doomed as a nation.