What is Africa’s ultimate moonshot in the 21st Century? 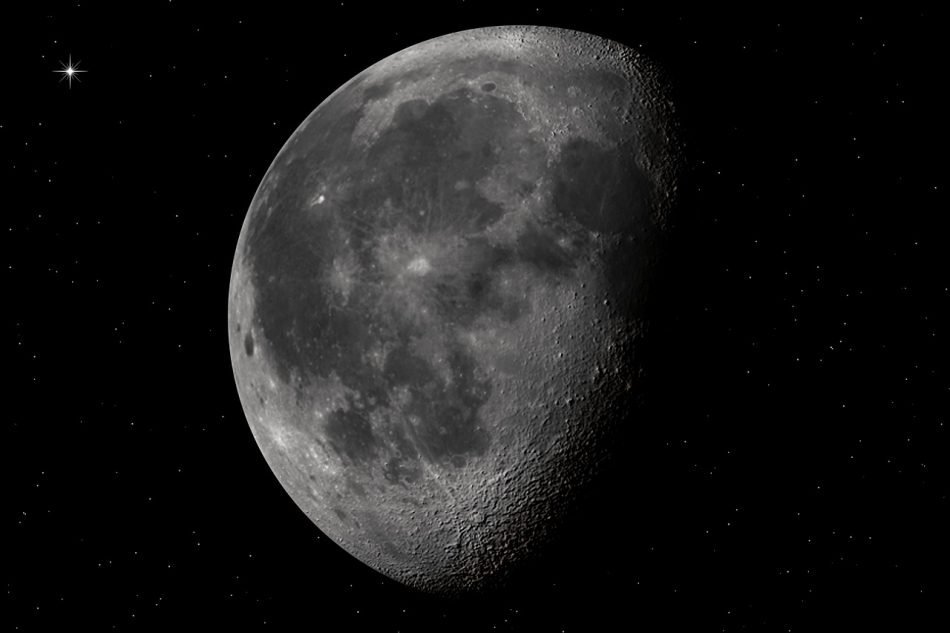 Today, 50 years ago, the Americans landed on the moon. They had won the space race and achieved their objective. This day was a huge step in humanity’s journey towards discovery of the universe.

NASA’s Apollo 11 mission changed our world and ideas of what is possible by successfully landing humans on the surface of the moon⁠—and bringing them home safely⁠—for the first time in history. Today Google has dedicated a video Doodle that celebrates this moment of human achievement by taking us through the journey to the moon and back, narrated by someone with firsthand knowledge of the epic event: former astronaut and Apollo 11 command module pilot Michael Collins.

As a platform dedicated to promote and discuss human capital development in Africa, TEDSF joins the world in commemorating this momentous occassion that changed history of mankind.

We can resist the temptation to ask ourselves how the Americans managed to reach the moon with such primitive equipment. To take out of Michael Collins’ own words, the Apollo 11’s gadgetery was less sophisticated than the mobile phones we carry in our pockets today. So with all this computing power, what can Africa do that will truly impact the course of history?

We might not go to the moon but we could use our competencies to solve some of humanity’s pressing problems. In fact we are uniquely positioned to solve some problems that exclusive to our continent. We generally do not do well on the Human Development Index (HDI) so we have all the problems in the world to solve.

Africa ought to take those problems as opportunities to produce solutions like has never been seen on earth.

What is Africa’s moonshot for the 21st century? How is Africa going to meaningfully and sustainably contribute to the world’s value chains as equals with her peers?

We cannot be relegated to being a poverty-ridden continent that provides raw materials for the rest of the world and consumes finished goods from elsewhere. How can Africa leverage the technological advancements to determine her own destiny?

On this day we remember an audacious goal set by the Americans that led to the rise of a whole economy. The spin-off industries and companies from the “American Moon Project” more than remarkable.

Let us dare to dream African children, let us unshackle ourselves from the yoke of colonialism. We can achieve anything if we set our minds on it.

Peace I am out.