What good are SDGs if there is no will to continuously track and review progress in every country? 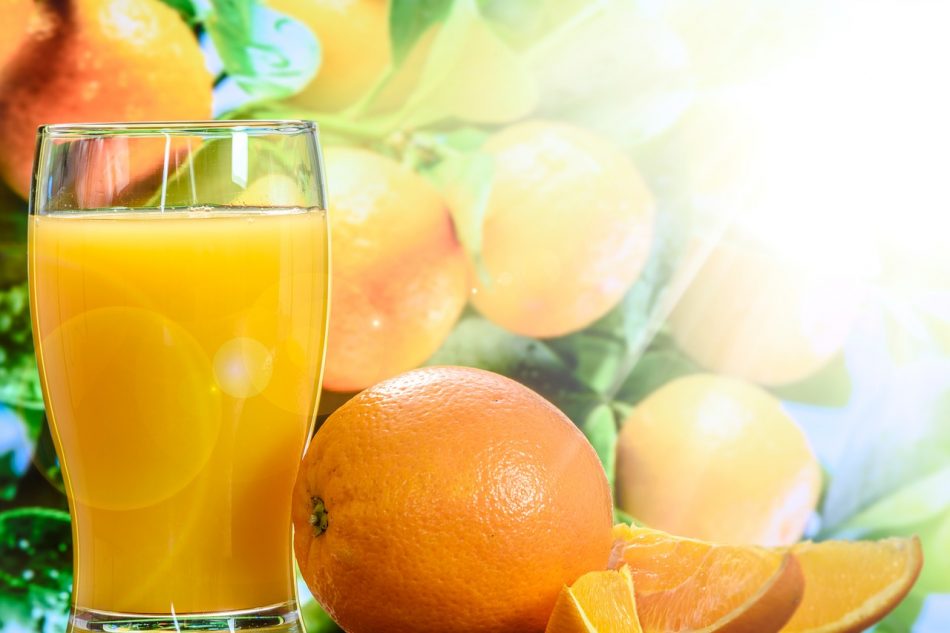 What good are SDGs if there is no will to continuously track and review progress in every country?

Setting goals is easy. The journey to the goals is where many fall by the wayside. I remember the world setting the Millenium Development Goals (MDGs) whose objective was to improve the livelihoods of all people in the world by the year 2015.

Many countries dismally failed to attain the set targets thus MDGs were a monumental failure. They only served as a lesson on what humanity did wrong in implementation the audacious plan thus it paved way for a broader and more comprehensive framework called Sustainable Development Goals (SDGs).

Most people around the world believe that the SDGs have the potential to sustainably change the fortunes of earth and its inhabitants. As a species, we have evolved and improved our lives but we are not yet where we would want to be. There are still too many ills afflicting the common man and woman on the planet. The planet itself is bleeding due to our recklesslessness in pursuit of happiness.

In as much as the SDGs have been written in a concise but exhaustive manner and are poised to take humanity out of extreme poverty and hunger, these SDGs are useless if we do not keep a tab on our progress on a continual basis.

As long as we do not embed the values of the SDGs in all our endeavours we are doomed to fail. The SDGs have been adopted by ordinary citizens who in their small corners of the world are doing what they can to improve the chances of attaining success by 2030 and these efforts have to be shared and collated at district, provincial and national levels so that we have a clear view of what is being done, what is working and who is doing what.

The national reports should be shared with the rest of the world so that we can be able to put our progress into perspective in relation to our set goals and milestones.

The United Nations has setup a Sustainable Development Knowledge platform that houses the Voluntary National Reviews Database. This online review platform is dedicated to compiling information from countries participating in the voluntary national reviews (VNRs) of the High-level Political Forum (HLPF) on Sustainable Development.

As part of its follow-up and review mechanisms, the 2030 Agenda for Sustainable Development encourages member states to “conduct regular and inclusive reviews of progress at the national and sub-national levels, which are country-led and country-driven”. These national reviews are expected to serve as a basis for the regular reviews by the high-level political forum, meeting under the auspices of ECOSOC.

As stipulated in paragraph 84 of the 2030 Agenda, regular reviews by the HLPF are to be voluntary, state-led, undertaken by both developed and developing countries, and involve multiple stakeholders.The voluntary national reviews aim to facilitate the sharing of experiences, including successes, challenges and lessons learned, with a view to accelerating the implementation of the 2030 Agenda. The VNRs also seek to strengthen policies and institutions of governments and to mobilize multi-stakeholder support and partnerships for the implementation of the Sustainable Development Goals.

Should this be a voluntary exercise or all countries should be forced to report their progress if we are to achieve success?

Prior to the official opening, the African Peer Review Mechanism (APRM) was actively engaged in the HLPF exhibition with other international organizations as well as the VNR labs. The APRM took part in two VNR Labs on the regional process of VNR in Africa and the peace-security relevance to Agenda 2030, on July 11 & 13th respectively.

The APRM will be hosting a side event on SDGs 16 and 17 which will demonstrate African countries’ national experiences, including Egypt, Cote D’Ivoire and South Africa, on domestication, finance and raising awareness of SDGs. The side event will also highlight the role of partnerships in aligning efforts for fostering the realization of SDGs and Agenda 2063 for “The Africa We Want”.

The APRM CEO, Prof. Eddy Maloka, inaugurated his mission by conducting bilateral discussions with the Permanent Representatives of Egypt and Sudan to the United Nations with fruitful talks on issues of governance, peace and security in Africa. From his side, the permanent ambassador of Egypt, Amb. Mohamed Edrees commended the role of the APRM as a continental mechanism to support African sister countries in enhancing their governance structures and sharing best practices.

The HLPF sessions aim to improve and contribute towards the efforts of States as highlighted by the session on; “Four years of VNRs; Lessons learned on implementing the SDGs”. The HLPF is set to conclude this week with a session on: “Empowering people and ensuring inclusiveness and equality”, to ensure more equitable distribution of benefits associated with development in States.

The voluntary national reviews (VNRs) aim to facilitate the sharing of experiences, including successes, challenges and lessons learned, with a view to accelerating the implementation of the 2030 Agenda.