Tinashe Mpasiri shares his vision and strategy for gender equality 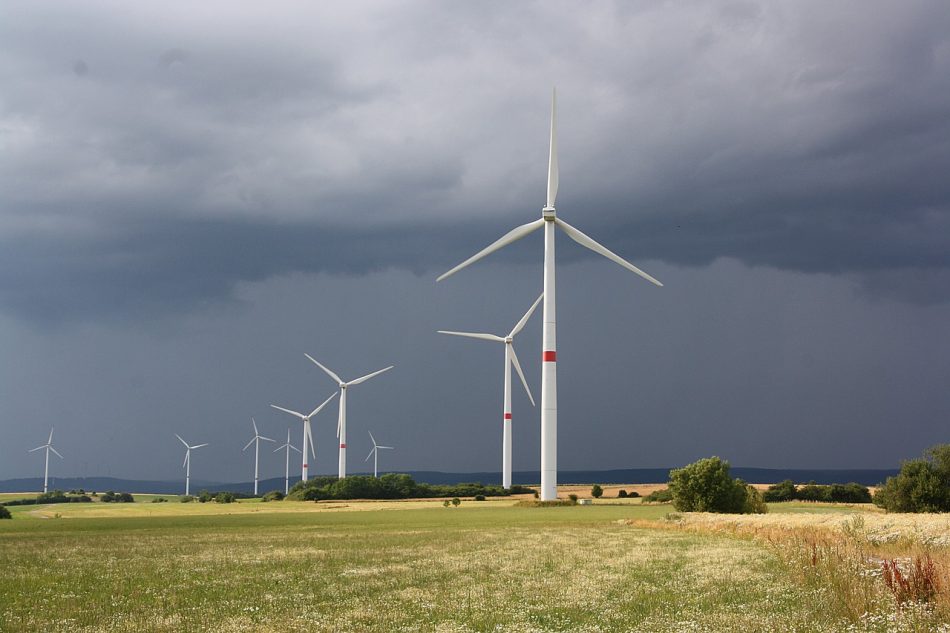 August is Women’s Month in South Africa. The 9th of August is a day that has been set by the South African government as Women’s Day and the celebrations have been extended such that the whole month is used to celebrate women.

As a platform dedicated to human development, we strongly beliee women empowerment is at the centre of human progress and should be given the priority it deserves. It is also our belief at TEDSF that women cannot fight for equality in a vacuum but all stakeholders have to be on board thus our support for initiatives like He for Her and Equal Pay for Equal Work.

We spoke to Tinashe Mpasiri on his vision for a fair and just society. A self-proclaimed capitalist, Tinashe views the world from a curious perspective and it is worthwhile to hear his thoughts.

I hope the discussion adds some value to the pertinent discourse of human rights and liberties.