The economics of reskilling for Globalisation 4.0 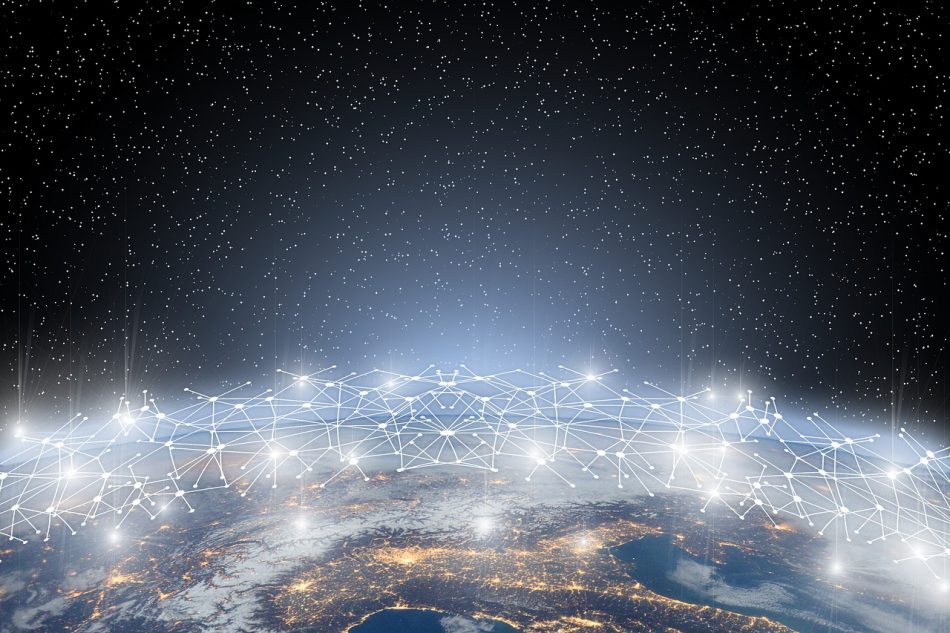 Artificial intelligence, IoT and machine learning are accelerating the displacement of human beings through automation in a highly integrated global economy. The effects of the technology-induced changes in the definition of work are being felt across the globe and the World Economic Forum has rightfully labelled it the 4th Industrial Revolution and is leading research and discussions around the mechanics of the next wave of globalisation that has been dubbed “Globalisation 4.0”.

A key component in adapting to the changing work landscape is the reskilling of current workers and ensuring that new entrants into the world of work have the requisite skills to cope with the technological revolution taking place. The most pertinent question is, who is going to pay for the reskilling revolution that has been proposed? How can governments, the private sector, educational institutions and non-profit organizations work together for the progress of humanity?

Analysts like Briony Harris, a regular contributor on the WEF website believe that there is a dichotomy of choices in reaction to the evolving world of work driven by the proliferation of automation across industries. Harris says, Either younger workers move into the new jobs, consigning older workers to the scrapheap. Or those existing workers can be reskilled”.

For these two options to come to life there has to be a sustainable reskilling business model that is beneficial to all stakeholders in the long-run in line with the aim is to structure Globalisation 4.0 in such a way that no one is left behind. Leaders from all over the world are grappling with rising inequality which has seen the richest get richer whilst the poor are worse off. There is a big call to reconfigure capitalism to be more inclusive and sustainable.

The Boston Consulting Group in collaboration with the World Economic Forum has released a paper that outlines how an industry-led intervention into the world of work is necessary. The paper is entitled, “Towards a Reskilling Revolution”.

A key challenge in providing a platform for collaborative action among industry and other stakeholders to develop futureproof workforce strategies and support at-risk workers with reskilling and upskilling is that there is currently very limited reliable information about the business case and the return on investment of such efforts. This report aims to demonstrate the existence of a quantifiable business case for a reskilling revolution led by business and government.

Key findings from the paper are as follows:

The average cost of reskilling per worker

Drawing from average reskilling costs, the report found that the 1.37 million workers who are projected to be displaced fully out of their roles in the next decade according to the US Bureau of Labor Statistics, may be reskilled to new viable (similar skillset) and desirable (higher wages) growing roles at a cost of US$34 billion. On average this would entail US$24,800 per displaced worker.

The report contains an innovative quantitative cost-benefit analysis for companies’ considerations on whether to reskill current workers or fire and hire different workers. If a company chooses to reskill, the costs incurred include the costs of reskilling, wages and lost productivity while the worker retrains; benefits include post-training gains in productivity. If a company chooses to fire current workers and hire new ones, costs include severance, hiring and wages and benefits include gains in productivity. The report shows that, in the US alone, with an overall investment of US$4.7 billion, the private sector could reskill 25% of all workers in disrupted jobs with a positive cost-benefit balance. This means that, even without taking into account any further qualitative factors or the significant indirect societal benefits of reskilling, for 25% of at-risk employees, it would be in the financial interest of a company to take on their reskilling.

The report found that this balance sheet could be significantly extended further through public-private collaboration— such as a pooling of resources or combining of similar reskilling efforts, leading to economies of scale and lowering reskilling costs and times, significantly impacting the number of workers who could be reskilled with a positive cost-benefit balance. For example, if industry-led collaboration could reduce reskilling costs and times by 30%, nearly half of the disrupted workforce could be reskilled by employers with a positive cost-benefit balance.

When it comes to the government perspective, the report also found that significant evidence of a quantifiable return in addition to broader societal good. For example, with the set of assumptions applied and with an investment of US$19.9 billion, the US government could reskill 77% of workers expected to be displaced by technology into growing jobs while generating a positive return in the form of taxes and lower welfare payments.

The report also outlines recommendations and innovative case studies based on more than 60 qualitative in-depth interviews and consultations with industry practitioners and experts participating in the Forum’s Preparing for the Future of Work Industry Task Forces. It presents industry-specific adaptation roadmaps to prepare for the future of work, including concrete information related to transition opportunities for displaced workers and options for filling key strategic skills gaps for companies.

Several insights and solutions outlined in this report will be taken up by the Forum’s Preparing for the Future of Work project in the form of a commitment framework and a call to action to industries that seek to pilot collaborative reskilling and upskilling efforts to prepare workers and their organizations for the future of work.

Artificial intelligence, IoT and machine learning are accelerating the displacement of human beings through automation in a highly integrated global economy. The effects of the technology-induced changes in the definition of work are being felt across the globe and the World Economic Forum has rightfully labelled it the 4th Industrial Revolution&hellip;
The economics of reskilling for Globalisation 4.0
The economics of reskilling for Globalisation 4.0
TEDSF