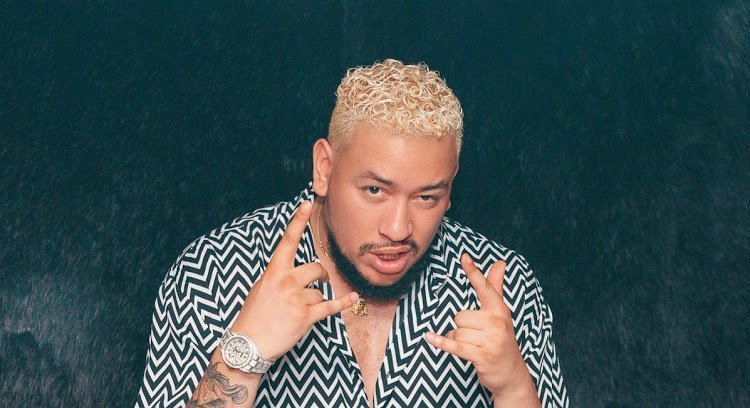 This means that our models have to be changed to fit the new reality otherwise we would irrelevant in this new world order. Africa is still lagging behind but has a chance to catch up or even leapfrog the “developed nations” of this world.

Whatever we are doing is now being recoreded and archived in some servers somewhere in the world. The way we measure success should also change. Key to this transformation are journalists. They have an important role of informing us using relevant formats. I am always surprised when I meet journalists who cannot interrogate data in its basic form. I always wonder how they do their research considering the proliferation of analytics technologies that are open-source and there for the taking.

As a small illustration, I attempted to compare Cassper Nyovest and AKA to see who is more popular. Nasty C and Kwesta are close followers in terms of popularity as defined in this context and were included to give comparative perspective. As a disclaimer, this research is pseudo-scientific and solely uses data generated by Google through its Google Trends platform.

The reason for writing the post is to encourage journalists to write evidence-driven stories. Below is the quick study I did.

Can you find events that happened during these weeks that could explain the peak for each of the artists?

AKA is a more global hip hop artist than any of his competitiors. Google even categorises him as “Rapper” implying a global presence,  as opposed to the other artists who are classified as “South African Rapper”. The graph below shows that AKA is way above the rest of the rappers in global interest over time. AKA has an avergae of 65 whilst Cassper has 21, Nasty C has 30 and Kwesta has 14.

Nasty C has the highest average in terms of image search in South Africa. Can you explain why this is the case? There was a sharp spike in his image search during the week 2 Sep – 8 Sep 2018. I wonder what happened to trigger the search.

Given AKA worldwide influence it is no surprise that he has the highest global image serch and is in a league of his own. He is consistently followed by Nasty C then Cassper and finally Kwesta.

Cassper Nyovest has marginally more News Search glory compared to AKA. Cassper is buoyed by the spike in news search during the week of 2 Dec -8 Dec 2018. Fill Up some stadium and Global Citizen come to mind.

Despite Cassper Nyovest peaking during the week of the Global Citizen event held AKA manatined his global presence and on average is way above Nyovest.

AKA also had a significant global news search peak during the week of 3 Jun – 9 Jun 2018. What happened?

Nasty C wins the South Africa Youtube search in the last 12 months. AKA has an average of 31 whilst Cassper has 21, Nasty C has 41 and Kwesta has 25.

Again none of the artists compare to AKA when it comes to global search. Clearly AKA is the most serched South AFrican rapper on the global stage.

The same peaks for each artists have influence on the average search frequaency in terms of Googl Shopping.

AKA once again solidifies his international influence with a runaway average of 76, whilst Cassper has 25, Nasty C has 40 and Kwesta has 17.

We can use data to tell stories and there are no bounds to what we cn report on. This illustration shows that AKA’s international strategy is paying off and Cassper’s local influence is consistent although marginally more than AKA they are definitely in the same league.

It can also be seen from dat that Nasty C is on the rise and will soon rule the roost.

Data-driven journalism is as important as democracy.