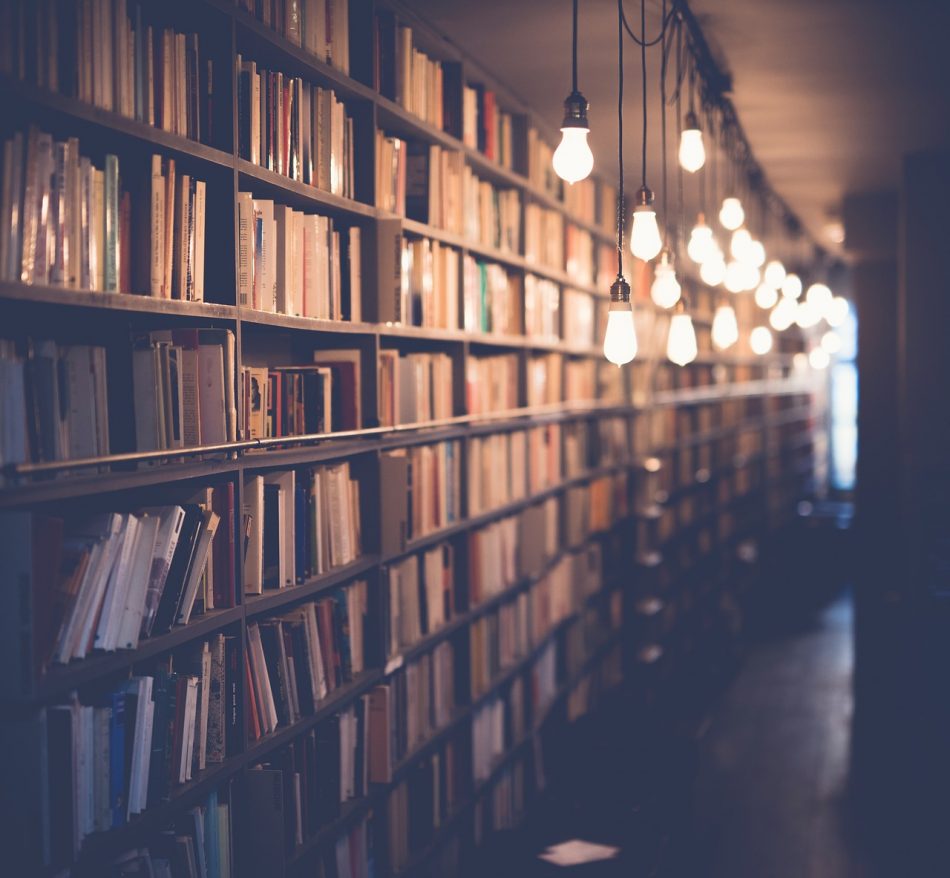 “Inequality is at its worst. The pandemic has shown us that there is a need for equitable access to technology”, stated Edzai Zvobwo, founder and Chief Genius at MathsGee.

Speaking from his Johannesburg office, Zvobwo bemoaned the widening gap between the rich and the poor on the internet. The internet was supposed to be an equalizer, a place where government-free democracy could be achieved but alas, the demons of an asymmetric capitalist system have invaded this utopia.

It is the duty of every democracy-loving citizen of the world to defend themselves and the vulnerable around them against the tyranny of the divisive system currently prevalent online and offline.

It is no secret that the advertising-based business model on the internet brought efficiency in many an industry but destroyed the essence of Ubuntu that the internet initially stood for.  The wide world web has been turned into a winner-takes-all, zero-sum competitive space that is propagating the ills of the traditional capitalist cravings.

Trust me, I am a capitalist at heart but I hold no punches when exhibiting my disgust at the greed-induced inequality in the world that has soiled the internet into a cesspit of money-hungry oligarchs who are willing to trample on the downtrodden for a profit.

I advocate for the oxymoronic idea of responsible capitalism where there is room for meritocracy but no one is left behind. The greedy capturers of the system cannot be left to fatten their wallets with reckless abandon.

The emergence of technologies such as Bitcoin and the flourishing of the sharing economy has allowed humans to reflect and think about what inequality means online. Some Earthians have realized that there is a big problem and have started looking for sustainable business models that are not extractive and exploitative but seek to empower both the producers and consumers of information.

The models that are being experimented with are not perfect but they are a good starting point. Examples include platforms like Patreon and other tip-jar bearing entities which seek to find a way to pay the open-source producer of knowledge, GitHub is a poster-child in this wave of responsible capitalism.

It is important that start-ups and incumbents both search for sustainable business models that are inclusive, allow for free access without prejudicing the producer.

Armed with this knowledge, MathsGee, a South African EdTech start up is on a mission to adopt the same Donation/Sponsor model that GitHub and other open-source platforms have adopted. The staff at MathsGee are determined to ensure that every child gets access to Just-In-Time support whilst studying, both at home and at school.

When asked, Zvobwo stated that the problems MathsGee is solving are:

MathsGee is using a ‘tip jar or sponsor’ button that will enable users who answer questions to get a ‘tip’. To donate to a user, the donor simply goes to the beneficiary’s profile page and clicks on the big and green “donate button”. MathsGee will get ten percent of the amount sponsored, inclusive of the transaction charges.

MathsGee sees this as an opportunity for students who are struggling financially to earn some money through knowledge sharing and peer-support. This is the new world. It is how open source knowledge sharing is being funded.

Zvobwo adds that GitHub, Reddit, YouTube and other open platforms have all recently introduced ‘tip jar or sponsor’ functionality to thank creators.

“Inequality is at its worst. The pandemic has shown us that there is a need for equitable access to technology”, stated Edzai Zvobwo, founder and Chief Genius at MathsGee. Speaking from his Johannesburg office, Zvobwo bemoaned the widening gap between the rich and the poor on the internet. The internet&hellip;
New Revenue Models Needed for Online Platforms
New Revenue Models Needed for Online Platforms
TEDSF