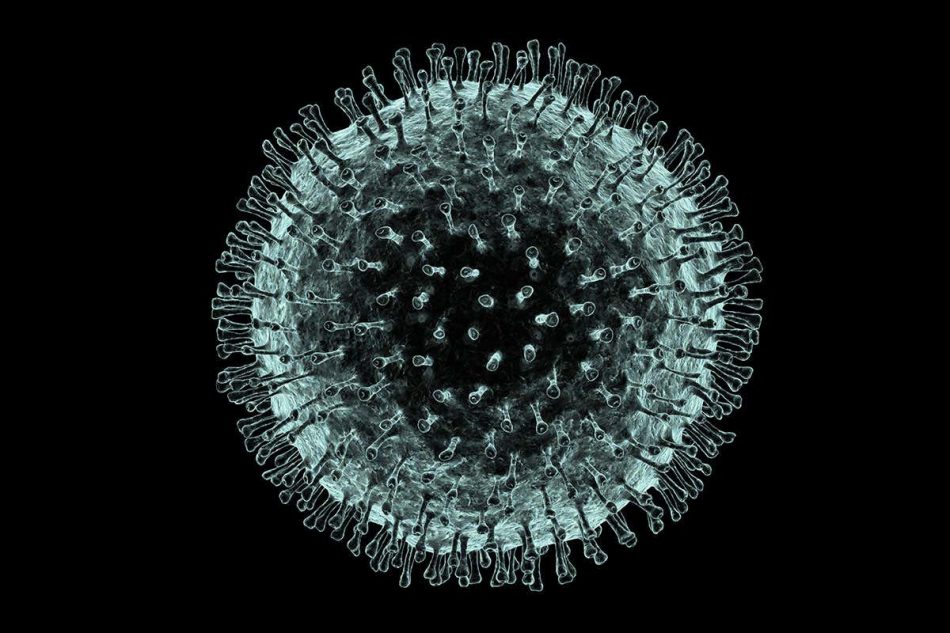 The World Health Organization (WHO), in its bid to quell fake news and the associated pandemonium, has instituted measures to make sure that correct information around Covid19 is distributed from credible sources. One of the major standards set by the WHO is to rely on official government statistics for the tally of those who have been infected, recovered or died from the virus.

One central portal is meant to cancel the noise from unreliable sources. This intervention is based on a premise of trust. Trust in the governments of the world reporting accurately and being totally accountable during this pandemic. It must be said that, this is a good move by the WHO as governments are meant to represent the interests of the majority, in democratic countries, that is.

One begs the question that, Can one who is positive be recorded in the national statistics as positive if they have not been tested? My guess is that you agree with me that the answer is NO. So the prevalence rate is being derived from numbers that have nothing to do with what is happening on the ground. The real infection rate is much higher and any statistical model that do not account for the unknown are just but measuring the testing rate within a country.

If a country has no equipment and/or expertise to test then by default their absolute numbers for infections will be low. Some might argue that as the number of tests increase then we can use the probability as the infection rate as given by the formula:

Yes, once some threshold has been reached it will be representative of the population dynamics, but every country has to determine what that threshold is. It cannot be uniform for all countries as the contexts are totally varied. Does your country know what the testing threshold is, so as to almost accurately estimate the real infection rate on the ground?

The above errors in measurement are not a creation of statisticians but manifest from systemic bottlenecks that are impeding the scaling of testing operations. Ideally, a country should by now have handed over test kits for every household so as to see the infection picture more clearly, but we know that, logistically that is impossible.

The key is make the testing, patient referral and diagnosis as seamless as possible. The case of Zororo Makamba, the journalist who was subjected to the most inhuman treatment at the hands of Wilkins hospital is a highlight of the inefficiencies that bedevil countries’ health systems.

Another intervention that governments across the world can take is the expediting of possible vaccines/cures even from non-traditional drug manufacturing entities. The process of intellectual property protection, certification should be made easy so that these solutions can be deployed with no delay.

A South African gentleman who developed a cough, dry throat and fever after visiting Botswana visited Lancet laboratories in Johannesburg, on his doctor’s advice but was turned back by the staff because his condition was mild and he hadn’t been to a high risk country.

This is an example of a missed opportunity, a systemic bottleneck that skews the data so much that those numbers cannot be trusted.

All said and done, until countries figure out what they are actually measuring and what their threshold is, we can surely use the current numbers as a crude proxy for infection rate and also how well equipped a country is to handle the pandemic. Please stay safe, whether the correct statistics are measured or not, we all have one life to live and let us cherish it and follow the rules set out by our respective authorities. #StayAtHome and respect #SocialDistancing