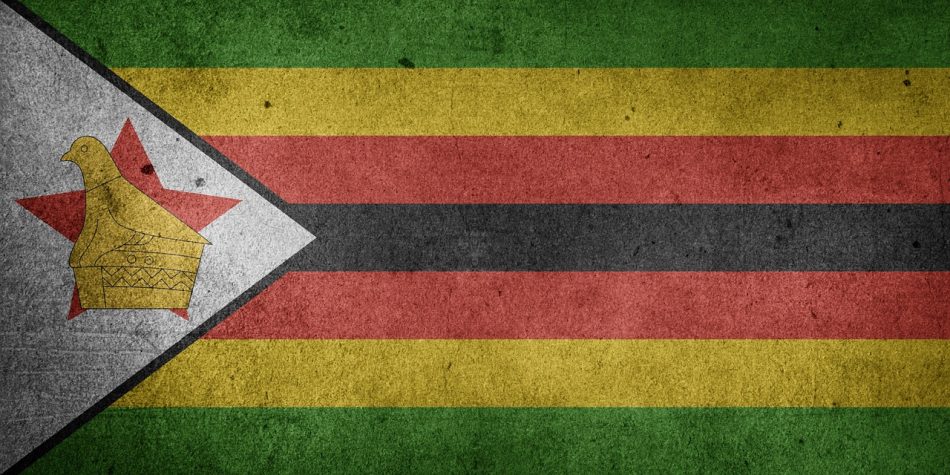 It is no secret that conflict has a negative effect on educational attainment. Zimbabwe, a beacon of educational excellence for the last three decades seems to be on a downward spiral in spheres of socio-political and economic life.

After a ruthless 38-year rule by the strongman, Robert Mugabe, Zimbabweans celebrated his ouster by the country’s military. The streets of Harare, Bulawayo, Mutare and other major towns were filled with hopeful citizens, citizens who have endured hardships of all sorts. With the ushering in of a “new dispensation” under the leadership of Emmerson Dambudzo Mnangagwa, everything looked on course to return to democracy, economic success and political stability.

Little did the people know that the Mnangagwa-led administration was worse than the ousted regime. Zimbabweans from all walks of life have been expressing their frustration on different social media platforms, with the confusion that is reigning in the country. There is no leadership for the sinking Zimbabwean ship. Denialism is at the centre of the propaganda machinery being unleashed on the ordinary man on the street. It seems the Mnangagwa and his people have no clue how to turn the country around, they have made it worse than it ever was under the tyrannical rule of Mugabe.

In a short space of time, Mnangagwa has overseen mass shootings by an unruly armed force who helped him grab power from Mugabe. On August 1 2017, six people were killed in broad daylight by overzealous soldiers. There were no repercussions for these actions, no one was arrested and a sham commission led by Kgalema Mothlante was the ultimate anti-climax in the search for justice.

School children have been killed, schools closed and education interrupted. The effect of poorly running the country has long-term effects that might not necessarily be visible to the naked eye. QUalitatively, the once robust Zimbabwean educational system is no more. ZANU Pf has meddled in education and destructively disrupted the industry.

Teachers are not paid, students cannot get to school because of lack of fuel, schools can no longer participate in extra-curricular activities due to cost-cutting measures in a hyper-inflationary environment.

Amidst all this, Mnangagwa says nothing is wrong. His colleagues in SADC sheepishly support him and do not call him out for the rampant abuse of basic human rights.

It remains to be seen how much the Zimbabwean economic and political woes have eroded the education system and the culture of society at large. It will take a decade to see the real effects of this damage. Zimbabwe is now in ruins, thanks to Emmerson Mnangagwa and his military junta for overseeing the fall of a once vibrant Southern African nation.

It is no secret that conflict has a negative effect on educational attainment. Zimbabwe, a beacon of educational excellence for the last three decades seems to be on a downward spiral in spheres of socio-political and economic life. After a ruthless 38-year rule by the strongman, Robert Mugabe, Zimbabweans celebrated&hellip;
Mnangagwa Killing Zimbabwean Education
Mnangagwa Killing Zimbabwean Education
TEDSF