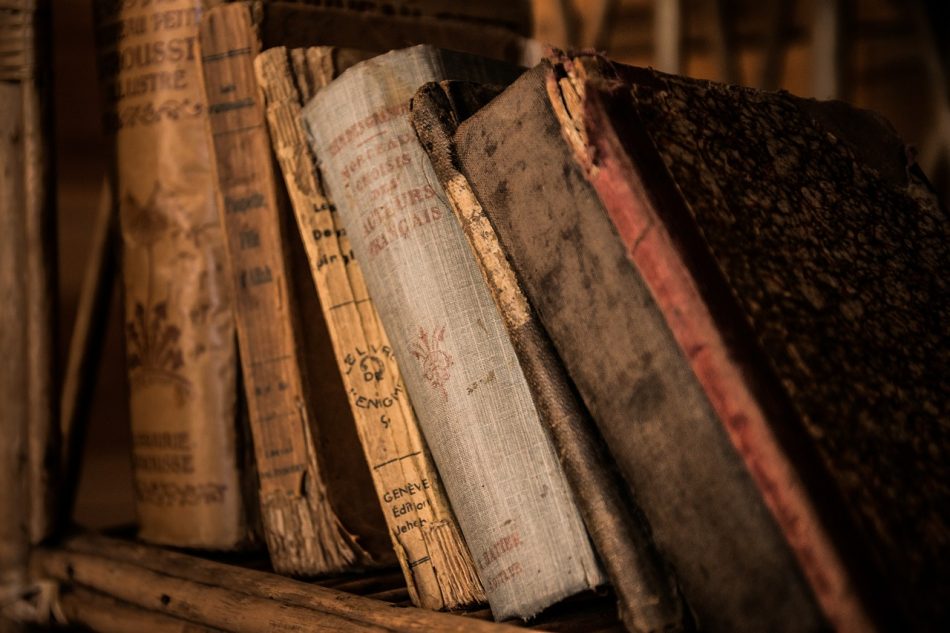 The Basic Education Department (DBE) has announced that from next year, 2020, it will no longer offer the Multiple Examination Opportunity (MEO) to matric learners.

“We had to acknowledge, however, as CEM, that while well intentioned, the Multiple Examination Opportunity is being used by some schools as a gatekeeping mechanism and not for its original intentions.

“Instead of assisting vulnerable learners to attain a matric certificate, it was allowing schools to cull learners through this process and not adequately support them through the multiple examination opportunities,” said the Minister.

Under the MEO, struggling matric students were given an opportunity to complete their examinations over two years. To qualify for MEO, a learner has to be a progressed learner, who has completed all their school based assessment requirements in all seven subjects.

In addition, the learner had to have attended school regularly and not absent for more than 20 days without a valid reason; have written the preparatory examination in all subjects and have failed a minimum of three subjects.

The MEO was introduced as part of the progressed learner policy to combat the high drop rate.

Under this policy, learners were only permitted to repeat at most one grade per phase.

“The result of this policy is that since the 2015 NSC examinations, there have been large numbers of NSC candidates sitting for the examinations, despite not having fulfilled the formal requirements for passing Grade 11.

“Historically, we observe high repetition rates and high dropout rates in grades 10, 11 and 12,”vsaid the Minister.

According to the DBE, many of the so-called “progressed learners” would probably have dropped out of school without sitting for the National Senior Certificate examination after repeating several times.

Reflecting on progress made with regards to Early Childhood Development (ECD), the Minister said the next phase is to formally legislate Grade R.

“ECD has been a critical focus area, as we have seen the implementation of universal Grade R across the sector.

“The next step now is to legislate Grade R as part of the compulsory schooling cohort to ensure that no child is left behind and all children have access to quality teaching and learning from a young age,” said Motshekga.

To gear up for the fourth industrial revolution, the DBE will introduce a robotics curriculum from Grade R – 9.

“This robotics curriculum will have a strong foundation in Engineering in the STEM [Science, Technology, Engineering and Mathematics], and it will enable learners to build and operate robots through programming codes.

“The robotics curriculum will not require any infrastructure or devices, but will need maker spaces to provide hands-on, creative ways to encourage students to design, experiment, build and invent.

“The projects will become more challenging as the grades progress.  In Grade 9, the learners will be taught how to build a computer from scratch. This will not only develop STEM skills, but also contribute to effectively developing children’s creativity, critical thinking, design thinking and digital skills,” said the Minister.

Motshekga said teachers will be key in teaching this new subject and her department plans to train at least three teachers in each of the 16 000 primary schools to teach coding.

The implementation of coding in the system will start with a pilot in 1 000 schools in 2020 in five provinces for Grade 7 to 9.