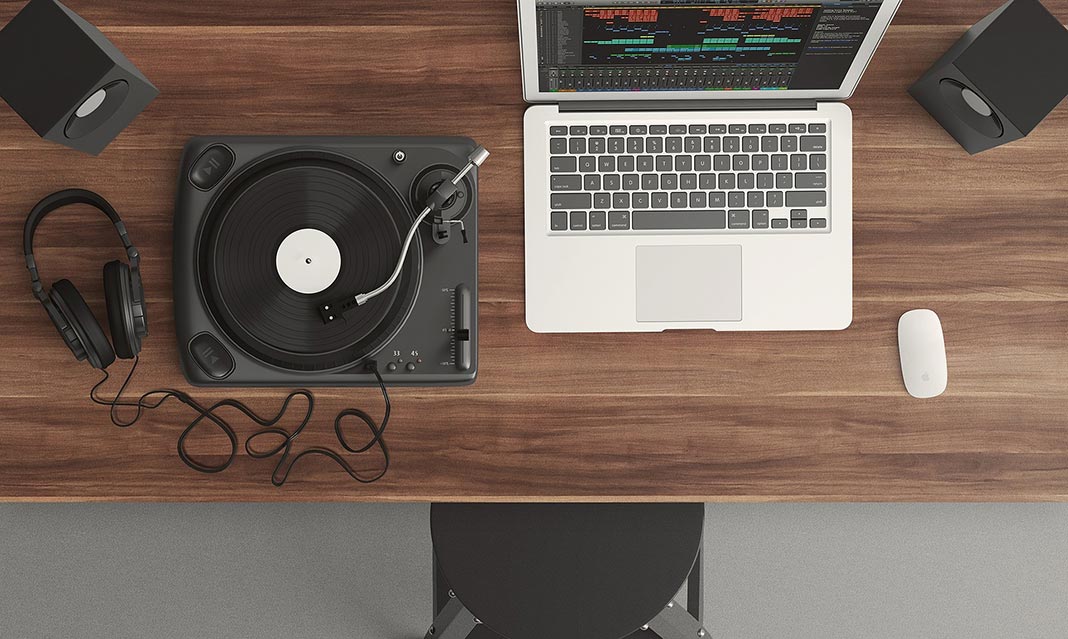 It is December 2019, Wuhan has just been hit by a corona virus that has been christened, “COVID-19”. This virus has spread to the four corners of the globe, governments are now scrambling to react and mitigate the effects of this flu-like virus.

This sounds like a movie, but it is not, it is the new reality.

The exponential rate of infection is worrying and has left many a human beings in tears as the virus traverses borders and communities.

Without context, one would be led to think that this is a problem exclusive to healthcare, a problem for the doctors, nurses and epidermiologists to solve, but alas, COVID-19 has resulted in unintended consequaences that have decimated life as we know it.

COVID-19 has brought about a new normal, a normal that has changed the way we relate to each other, how we work and has pushed us to rethink the merits of globalisation.

For delimitation’s sake I will not attempt to cover all the effects of COVID-19 across industries, communities and countries, but will look at how the virus has accelerated humanity’s adoption of technology. Suddenly, the most conservative organisations have joined digital native companies online and are conducting their business on the internet.

Conferences are now virtual, new business models are being inked, many a brick and mortar establishments cannot sustain themselves in this virtual environment.

The worst-hit individuals are the “Luddites”, those that are anti-technology and have resisted digital transformation as a result of their fear of the machines taking over and turning their way of life upside down.

Covid-19 has just served the “Luddites” their greatest fear. Their worst nightmare has been brought to life by the virus of death. The “Luddites” are the biggest losers during this pandemic.

“Luddite” is a term used to describe people who dislike new technology, but its origins date back to an early 19th-century labour movement that railed against the ways that mechanised manufacturers and their unskilled labourers undermined the skilled craftsmen of the day.

The original Luddites were British weavers and textile workers who objected to the increased use of mechanised looms and knitting frames. Most were trained artisans who had spent years learning their craft, and they feared that unskilled machine operators were robbing them of their livelihood.

When the economic pressures of the Napoleonic Wars made the cheap competition of early textile factories particularly threatening to the artisans, a few desperate weavers began breaking into factories and smashing textile machines. They called themselves “Luddites” after Ned Ludd, a young apprentice who was rumored to have wrecked a textile apparatus in 1779.

There is no evidence Ludd actually existed—like Robin Hood, he was said to reside in Sherwood Forest—but he eventually became the mythical leader of the movement. The protestors claimed to be following orders from “General Ludd,” and they even issued manifestos and threatening letters under his name.

The first major instances of machine breaking took place in 1811 in Nottingham, and the practice soon spread across the English countryside. Machine-breaking Luddites attacked and burned factories, and in some cases they even exchanged gunfire with company guards and soldiers. The workers hoped their raids would deter employers from installing expensive machinery, but the British government instead moved to quash the uprisings by making machine-breaking punishable by death.

The unrest finally reached its peak in April 1812, when a few Luddites were gunned down during an attack on a mill near Huddersfield. The army had deployed several thousand troops to round up these dissidents in the days that followed, and dozens were hanged or transported to Australia. By 1813, the Luddite resistance had all but vanished. It wasn’t until the 20th century that their name re-entered the popular lexicon as a synonym for “technophobe.”

Luddites still exist in one form or another in the present-day world. They could be trade union members in the mines of South Africa or politicians in the White House. Whatever form or nature of the opposition to technological advancement, the world is full of them.

Covid-19 is the best thing that could have ever happened for technology companies like Zoom, Microsoft, Google, Facebook, Twitter, LinkedIn, just to mention a few. Now, even the African Union is hosting webinars and conducting meetings via Webex and Zoom.

Traders are being forced to migrate their operations online and now e-commerce has become the norm as it ensures adherence to social distancing, a strategy that many countries have adopted to mitigate the effects of covid-19.

The organisations that had already made technological strides are not feeling the brunt of the lockdowns as they are optimised to work in such an environment, the laggards who have until now are suffering.

This virus-induced industrial revolution has caught the laggards with their pants down. They now have to scramble for solutions amidst the doom and gloom of the virus.

One thing is for sure, those that will attempt to resist this sesimic shift in the way we work will be the biggest losers in the long run, the world will never be the same, the world has a new normal, a new normal that was served to us by a virus.

It is necessary and sufficient that individuals and organisations mutate and adopt to the new realities. Business models have to change, our mental models of reality have to change and the way we exchange value has to definitely change.

It is December 2019, Wuhan has just been hit by a corona virus that has been christened, "COVID-19". This virus has spread to the four corners of the globe, governments are now scrambling to react and mitigate the effects of this flu-like virus. This sounds like a movie, but it&hellip;
Luddites – The Biggest Covid-19 Pandemic Losers
Luddites – The Biggest Covid-19 Pandemic Losers
TEDSF