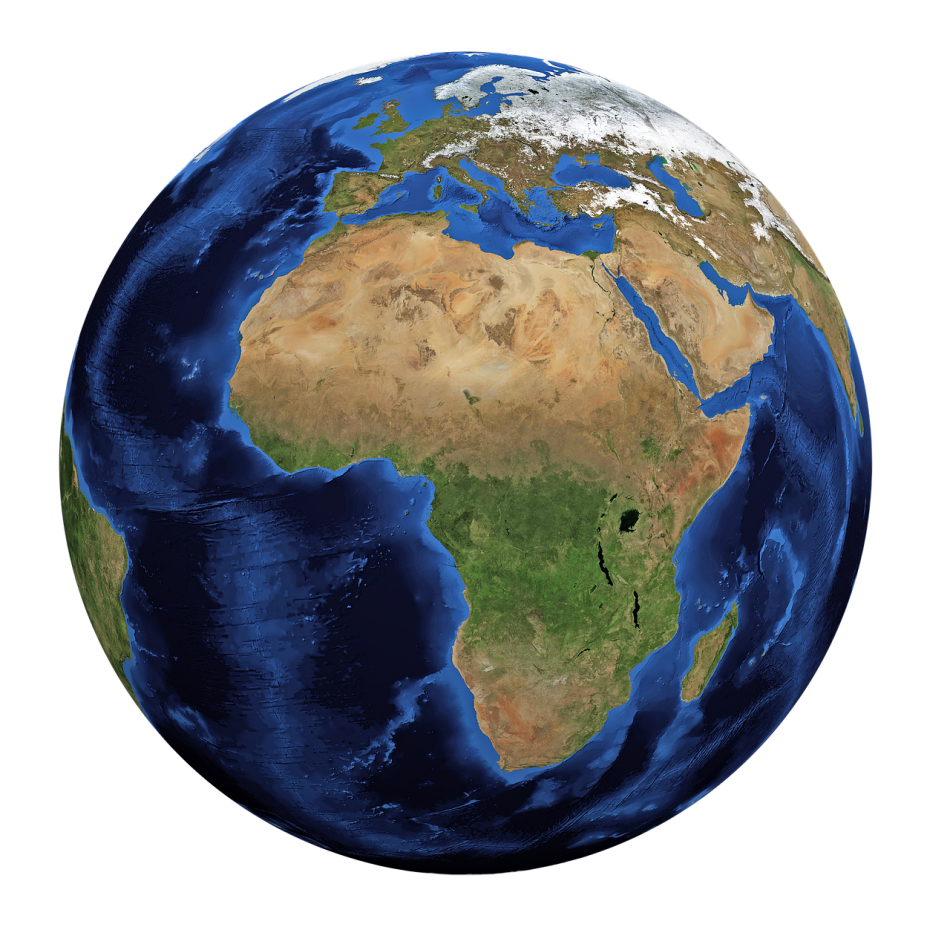 The two days are historic days for the two territories with the former celebrating its Independence Day and the latter celebrating its historic operationalisation of the African Continental Free Trade Area (AfCFTA) , a journey towards economic integration across the African continent. The African Continental Free Trade Area is the largest since the creation of the World Trade Organisation in 1994.

Integration and differentiation is the motto of AfCFTA in its quest to improve trade among African nations and with other trading blocks. The liberalisation of trade through a single-market mechanism is at the core of AfCFTA. The unified market is estimated to be worth about US$3.4 trillion buoyed by approximately 1.3 billion African citizens.

The launching of the continent-wide free trade zone by African leaders is a sign of unity and has been hailed from all corners of society. With current intra-Africa trading constituting only 16% of all trade on the continent compared to the 65% with Europe, this mechanism is set to increase the percentage to 60%.

“An old dream is coming true, the founding fathers must be proud,” said Moussa Faki, AU commission chairman , adding that AfCFTA would create “the greatest trading area in the world”.

Niger’s President Mahamadou Issoufou hailed it as “the greatest historical event for the African continent since the creation of the Organisation of African Unity in 1963,” referring to the AU’s predecessor.

“The eyes of the world are turned towards Africa,” Egyptian President and African Union Chairman Abdel Fattah al-Sisi said at the summit’s opening ceremony.

AU officials announced the launch of the five “operational instruments” of the AfCFTA.

Nations agreed to shared “rules of origin, the monitoring and elimination of non-tariff barriers, a unified digital payments system and an African trade observatory dashboard”, the AU commission announced.

The agreement was given a boost when the presidents of Nigeria and Benin signed on at the two-day summit in Niger’s capital Niamey.

With Nigeria and Benin on board, 54 of the 55 AU member countries have now signed onto the deal, with holdout Eritrea announcing it will consider joining the pact.

Around 4,500 delegates and guests – including 32 heads of state and more than 100 ministers – attended the AU summit in Niamey, which has been revamped and boasts a brand-new airport, upgraded roads, and new hotels for the occasion.

The agreement was formalised at the end of April when the agreement crossed the launch threshold, which required ratification by at least 22 countries.

The zone will be operational from July 1 in 2020, giving countries time to adapt to the agreed changes, Issoufou said.

The IMF in a May report described the free-trade zone as a potential “economic game changer” of the kind that has boosted growth in Europe and North America, but it added a note of caution.

“Reducing tariffs alone is not sufficient,” it said.

The AfCFTA commits most countries to 90 per cent tariff cuts within a five-year period – reducing barriers to trade on the continent.

Amaka Anku, Africa analyst at Eurasia group, described the deal as a positive step but said implementing the AfCFTA was still “a long way from taking off”, with concerns on how many of the new regulatory agencies for the trade agreement would be funded.