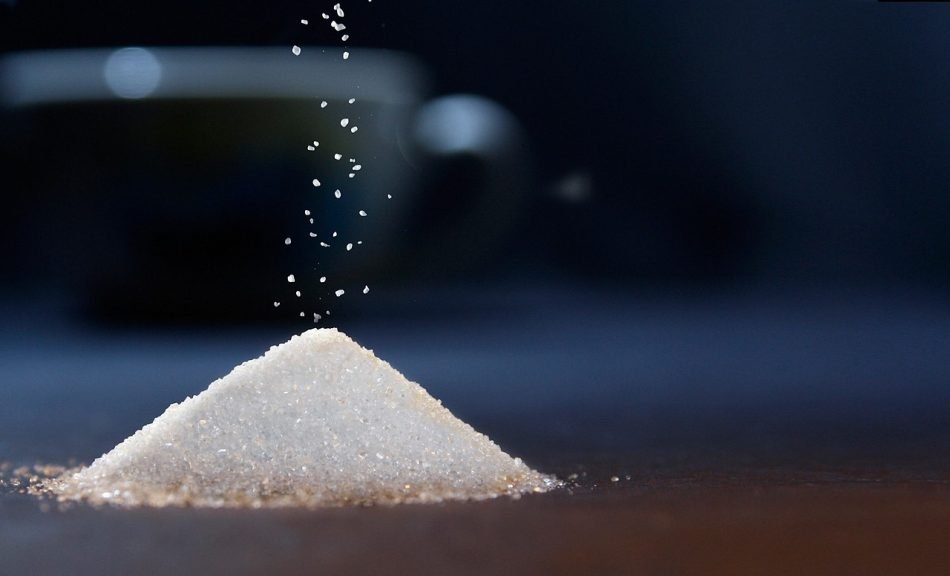 The COVID-19 pandemic has disrupted peoples’ lives in an unimaginable way, unless you are Bill Gates who anticipated the scourge. This disruption has forced organisations and governments across the globe to digitally transform at an unprecedented pace.

What does this new world configuration mean for developing countries like Zimbabwe? Is the pandemic an opportunity to close the developmental gap? Does Zimbabwe have the institutions to allow it flourish in the post-pandemic era?

There are many questions to be asked with regards to the country’s future. One can only rely on time-tested frameworks and empirical evidence to look into the future prospects of the nation.

It is widely known that a nation’s value system as represented by its institutional structures is a good yardstick for developmental outcomes. An example like the rule of law is known to be a driver of a nation’s economic prosperity. What are the Zimbabwean values that can take this country into future prosperity?

This article is an attempt to articulate a lesson learnt from Dr. Alex Magaisa’s Farm Mechanization Programme. I was attracted to this expose as a learning opportunity because, from my AI lenses, this could easily have been done better using algorithms that have responsible AI principles encoded in them. I believe that the human actors who were caretakers of this programme failed many reasonable man/woman tests. This was a credit risk modelling exercise.

The aim of this article is to contribute to the thought repository on how Zimbabwe can move forward as a prosperous nation. This is not a partisan opinion but that of a neutral citizen who wishes the best for his nation.

To clearly convey the lesson learnt, I have tapped into my artificial intelligence governance expertise and extracted emerging practices that can help explain the strengths and weaknesses of the 2007 – 2008 farm mechanization empowerment exercise. There are many lessons to be learnt from the expose, but I have zeroed in on a small subset guided by the Responsible AI Principles.

The eight principles for responsible AI are as follows:

Governments all over the world have a moral duty to make sure that their citizens are well fed. Food production is something that any government worth its salt should never compromise on. Farm mechanisation subsidies are universally accepted as a way to capacitate farmers for optimal production. Given this background, I concur with Dr Gideon Gono that this programme was justified and more of these programmes ought to be undertaken. The programme passes the Ethical Purpose and Societal Benefit test.

So was the disbursement process corrupt? Using the basics tenets of mathematics and statistics clear patterns and relationships emerge with regards to the persona of the beneficiary of this programme. Evidence as presented in WaMagaisa’s BSR points towards a patronage system whose beneficiary was typically someone in the upper echelons of the Zimbabwean society (wealthy business people, pastors, …)  and a member or sympathiser of the ruling party, ZANU PF.

To us outsiders, the only data we have at our disposal is that which has been shared by WaMagaisa and it is showing us that there was something fishy about the disbursement of the funds and/or equipment. If the process was above board then one wonders why the government of Zimbabwe was and is still at pains explaining the full process and declassifying all the documents and contracts associated with this programme. It is the duty of public servants involved in this programme to be accountable for the actions and non-actions/omissions. The programme fails the Accountability test.

With the increased use of algorithms in all sectors of the economy, one emerging practice that is being advocated for is Explainable AI (XAI).  XAI aims to address how black box decisions of AI systems are made. This area inspects and tries to understand the steps and models involved in the decision making process. Imagine applying for credit from a bank and they simply tell you that you do not qualify without giving an explanation as to why this is case. That should never be the case. The farm mechanization programme fails the Transparency and Explainability test on many levels of the process. It was an opaque black box exercise.

If I had been part of the selection team, in the name of fairness and accountability, I would have obtained the register of all farmers in Zimbabwe with their farm size, crop type, yield, and other important agricultural indicators and used the tried and tested randomisation method. Randomisation would have helped me rid of my biases and other human shortcomings. Epidemiologists will attest to the wonders of randomisation as a tool to avoid confounding variables in an intervention.

Randomisation would have allowed the Zimbabwean government the chance to credibly take credit as there would have been a guarantee of a causal link between their intervention and the outcome on the farms in the form of production performance. This was an opportunity lost for a data-driven and inclusive farming intervention that could be reproduced in the future. The programme fails the Fairness and Non-Discrimination test.

Up to this day, the Reserve Bank of Zimbabwe and the beneficiaries of the programme do not have a common definition for the farm mechanization transactions. Some beneficiaries say it was a loan and they paid back, some say it was a grant and never paid back, some say it was a loan that was converted into a grant mid-term so they never paid back. This is confusion at its best. How could a big institution like the Reserve Bank be involved in such an underwhelming venture? Were the beneficiaries supposed to pay back? Is it ethical to arbitrarily change the terms of loan agreement? Was there a reproducible and justifiable credit scoring mechanism used in allocating resources to beneficiaries? Did the ordinary Zimbabwean benefit from this transaction? The programme dismally fails the Safety and Reliability test.

It is no secret that the secrecy around the details of this intervention has led to the emergence of various conspiracy theories. The general populace is trying to understand what transpired with their tax money. Without readily available official information, people will fill the void with a seemingly plausible explanations thus fuelling fake news.

It is the duty of government officers to disseminate official reports of programmes of this nature so that the public is aware and other players in the farming support industry can use the data to build other robust systems that benefit the whole economy as a whole. Without proper data it is impossible for both the government and the private sector to meaningful plan for a prosperous future. Given the lack of information around this programme, it fails the Open Data and Fair Competition test.

We are in the information age, privacy is at the centre of ethical behaviour. The government of Zimbabwe could have easily shared the programme data with the nation without releasing people’s names. An anonymised dataset that paints a picture of the selection criteria, anonymised persona of the beneficiary, terms, impact and any other information that can be publicly consumed.

The failure of government to do its duty of informing the tax payer how their money was used was what led to databases with beneficiaries’ names being leaked from within government. The leaks could have been avoided if the programme stewards could have been ethical and transparent. They practiced unreasonable privacy towards the most important stakeholder, the tax payer. The programme fails the Privacy test.

As a consequence of not being transparent about the mechanics of the programme the government of Zimbabwe denied the tax payer access to their own data. In line with progressive data privacy and access laws like Europe’s GDPR and South Africa’s POPIA, it is necessary that the owner of the data have access to his/her data timeously and comprehensively. The owner of the data, the tax payer was starved of the information thus an infringement of the basic right to know. This was a direct attack on Intellectual property. The programme failed the AI and Intellectual Property test.

From the above analysis, it can be shown that the Farm Mechanization Programme of 2007 -2008 was a monumental failure with regards to responsible information management. The programme did not meet the basic pre-requisites of a sound credit risk modelling process. This was an institutional failure although the intention seems to have been noble. No matter how noble intentions are, execution should be above board.

It is my hope that these thoughts of mine will be received with an open mind and be added to the repository of knowledge for good programme governance. Let us make Zimbabwe great again. Yes we can!