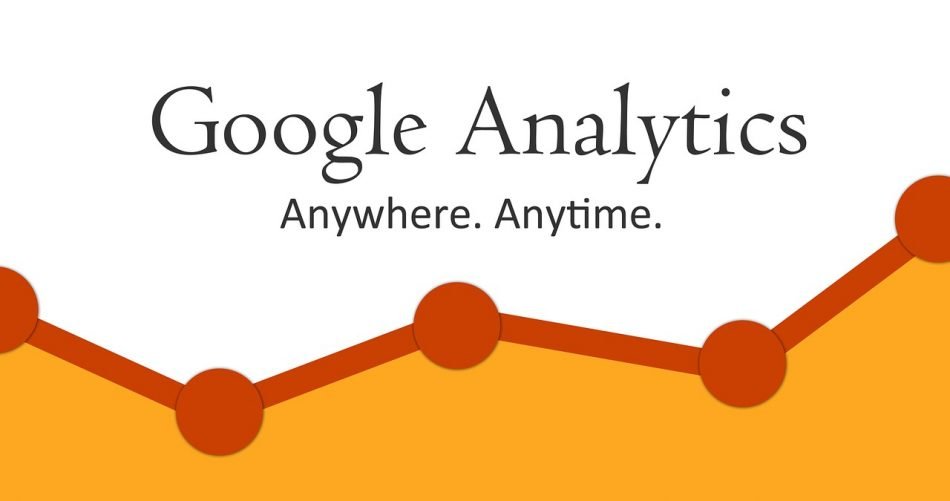 It is no secret that Africa is the “virgin continent” with the lowest technology penetration. There is a fierce battle amon the leading technology companies to capture the heart of Africa.

The youth are Africa’s heart. Futurists and development experts predict the explosion of Africa’s youth numbers in the next 20 – 30 years. Given this dynamic and the lack of development on the continent, technology companies are rushing in to train youths how to use their product offerings.

Some radicals have called this, “the recolonisation” of Africa whilst some optimists have branded it a “win-win” situatuion where the companies push for product adoption and the youths get 4IR skills that they would never have got anyway.

It is an interesting race and most companies are offering their training for free.

Google has left no stone unturned in its quest to have as many African youths proficient in Google CLoud Platform (GCP) skills. Once the youths are addicted to the GCP then the company will benefit in the long-run.

I think this is a noble gesture from Google and African youths should use this opportunity to learn as much as possible and hope one day we will use that knowledge to create an African Google.

For Africa to win the technology war we have to collaborate with the incumbents as much as possible with a single view of extracting knowledge so we can reverse engineer their systems and/or create our own authentically African technologies.

Until African banks, insurance companies, factories are using African technologies to power ther ther tech stacks we have not won the war against colonialism. We have to work with the big boys and have a plan to beat them.

Below are some of the courses being offered by Google that you and I can take advantage of.

Get a business online

Make sure customers find you online

Promote a business with online advertising

Expand a business to other countries

Connect with customers over mobile

How to enhance and protect your online campaign

Land your next job

Understand the basics of code

How to increase productivity at work

Understand the basics of machine learning

Communicate your ideas through storytelling and design

The Science of Well-Being

Programming for Everybody (Getting Started with Python)

Introduction to Cybersecurity for Business

Think Again I: How to Understand Arguments

Exploring and Preparing your Data with BigQuery

Design Thinking for the Greater Good: Innovation in the Social Sector

Marketing in a Digital World

What is Data Science?

Decision Making in a Complex and Uncertain World

Intro to TensorFlow for Deep Learning

Learn how to learn

Which digital job is made for you?

Build a sales strategy for your freelance business

Build your first web pages with HTML and CSS