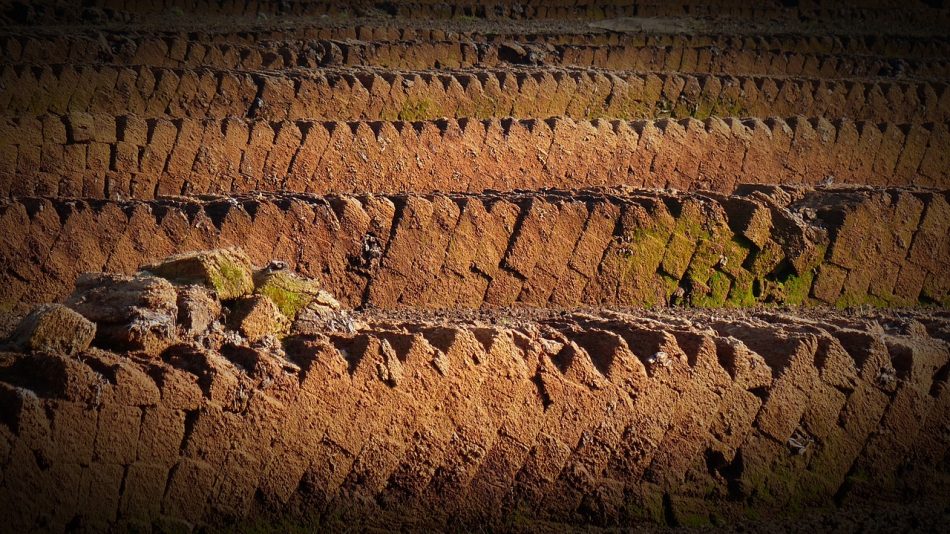 Overview
The iamAFRICA Short Film Competition is a collaborative initiative between the Pan African Film Festival (PAFF), The Africa Narrative at the University of Southern California Norman Lear Center, and YouTube.

The initiative was launched to propel African content creators and their work into the mainstream consciousness of American and international audiences, who are all too often, exposed to media narratives of Africa that are widely distorted and shaped by non-Africans.

According to a landmark 2019 study conducted by the Norman Lear Center, mentions of Africa and Africans appear infrequently in US news and entertainment, and when they do, are often negative and stereotyped.

At the same time, YouTube’s global platform has empowered content creators on the continent to revolutionize and expand the possibilities of video storytelling while reflecting a truer and more balanced perspective of the region. With this initiative, PAFF aims to further its mission to elevate the profile of innovative content creators who are defining the current landscape of African filmmaking.

The Award
Filmmakers selected by a special jury will be given an extraordinary opportunity to embark on an all-expense paid trip to Los Angeles, CA to attend the 28th Annual Pan African Film Festival in Los Angeles in February 2020. While in California, winners will be the VIP guests of both the Pan African Film Festival and YouTube and will attend a variety of public and private events that showcase and promote their talents, including a public screening of each winning entry.

An Audience Award will also be given to the semifinalist film that receives the most votes from the online public.

Jury
The jurors who will review submissions for the iamAFRICA prize each have strong ties to Africa, and decades of combined industry experience in production, acting, directing, screenwriting and business affairs. They are:

Stephanie Linus – Acclaimed Nigerian actress, film director and model, with more than 50 film credits that have earned three nominations for Best Actress in a Leading Role at the Africa Movie Academy Awards.

Funa Maduka – A Nigerian-American producer and business affairs executive most recently leading international acquisitions at Netflix. Her short documentary on the abduction of the Chibok girls in Nigeria, Waiting for Hassana, has screened at multiple film festivals.

Themba Sibeko – A prolific South African producer and film executive with more than 100 production credits to his name, current CEO of CineCity and the former Film Commissioner and CEO at the Gauteng Film Office.

Stacy Osei-Kuffour – A Ghanaian-American playwright and actress working in Los Angeles, recently nominated for an Emmy for her screenwriting on Hulu series PEN15

Dormtainment – A collective of screenwriters and performers known for their serial comedy and made for digital shorts on YouTube, currently building their own production company based in Los Angeles.