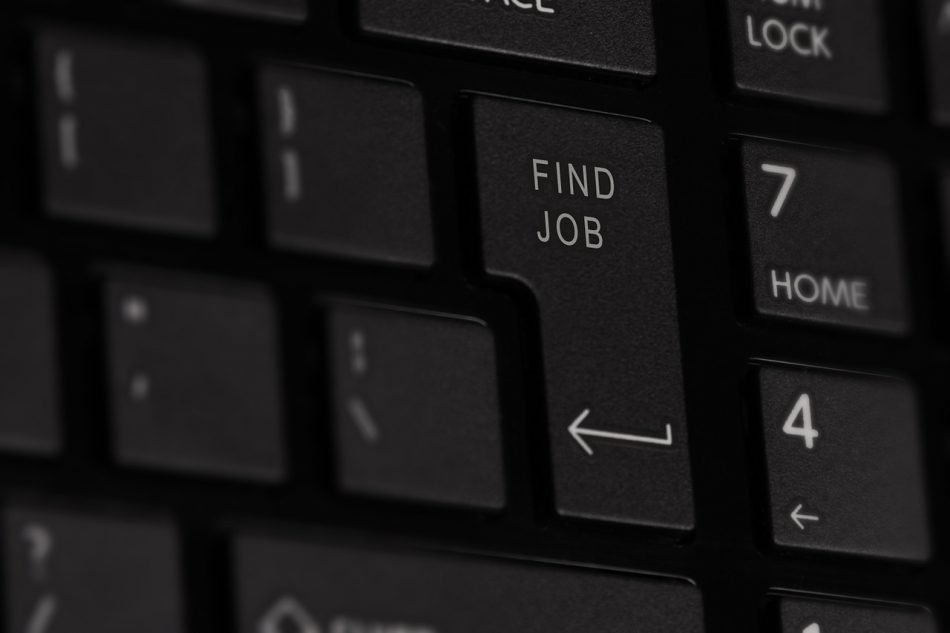 “Skills training for the youth is the answer to unemployment in Africa”. This is a statement you have most likely come across at one of the many Future Of Work conferences. It has become a mantra and every self-proclaimed expert on youth development is jumping on the skills training bandwagon. But, have we really interrogated the reasoning behind this claim? Are skills training programmes the panacea to Africa’s poverty? How come we have so many unemployed graduates on the continent? Are the industries in Africa developed enough for the skills that the African youth possess?

As someone in the education space and a contributor towards skills training in Africa, I have always believed that skills training is the biggest answer in Africa but I have never been able to explain why we have so many unemployed graduates. My country Zimbabwe is one of the most educated nations on the African continent but is failed state. At one point, Zimbabwe boasted of having the most educated cabinet in the world. We had PHDs and professors as parliamentarians and ministers but they were missing the mark. Can education cause industrial growth? Can skills development solve unemployment?

I was excited when the esteemed Landry Signe shared a link of this year’s Brookings Foresight Report  with me. I never miss this report as it always accurately points the direction in which Africa is going. In this year’s report, Louise Fox’s contribution caught my eye and had me thinking. Louise Fox is the Chief Economist, United States Agency for International Development (USAID).

The contribution entitled, “3 myths about youth employment in Africa and strategies to realize the demographic dividend “ challenged the status quo around mainstream solutions for Africa’s unemployment problem. The three myths are as follows:

All 3 myths had a shock factor for me but myth number 3 really hit me hard as someone in the education space. It made so much sense for me that I felt compelled to write about it and solicit your opinions around it. Below is myth number 3 as outlined by Louise Fox. Do you agree with her? Are her assertions valid? You can comment in the section below this article.

Youth is widely recognized as an important skills-building period, with education being a crucial part. Africa’s education systems could do a lot better at building the foundational skills for the future labour force. However, educational and skill-building institutions do not create jobs. Firms and people do.

Wage employment is created when new firms are created and existing firms expand production, finding new markets. This takes time, probably decades before most employment will be in modern firms in the case of African countries. Indeed, it could be argued that owing to better education policy than economic policy, young Africans are over-skilled for their economies, which is one reason why unemployment is highest among the most educated youth.

Lacking opportunities to use their skills, they are frustrated and vocal. The majority of African youth, of all skills levels, will have to seize opportunities and create their own living through self-employment, often with family members, on farms or in nonfarm sectors. A few people, typically 2-5 per cent of the labour force, will be able to create a growth-oriented business and employ five or more people. This challenges the massive push toward youth entrepreneurship as the solution to the region’s unemployment challenge. Sadly, youth businesses—operating in an unfriendly economic environment, with limited capital, networks, and knowhow—tend to remain small, livelihood-sustaining ones, serving local markets. More training does not solve this problem, unfortunately.

The focus on Africa’s youth as an instrument of development and the subsequent explosion of youth training and development programs is misplaced. Education is needed for more than earning money—it enables all aspects of youth transition from dependence to independence. But education is not enough, as youth need jobs and an opportunity at decent work; so do their parents, and so will their children.

All the attention on the perceived deficiencies of youth, and the interventions targeting them do not create jobs or increase opportunities in self-employment. Put simply, there is no silver bullet. Imagine instead if all the money being spent now on tiny youth projects with tiny results were spent instead on improved infrastructure, connectivity of information flows, trade facilitation, and better management in the public and private sector to facilitate formal sector job creation? Hard to do, but it is what youth really need.

"Skills training for the youth is the answer to unemployment in Africa". This is a statement you have most likely come across at one of the many Future Of Work conferences. It has become a mantra and every self-proclaimed expert on youth development is jumping on the skills training bandwagon.&hellip;
Can Skills Training Really Solve Africa’s Unemployment?
Can Skills Training Really Solve Africa’s Unemployment?
TEDSF