APRM to spearhead promotion of South-South Cooperation (SSC) in Africa. 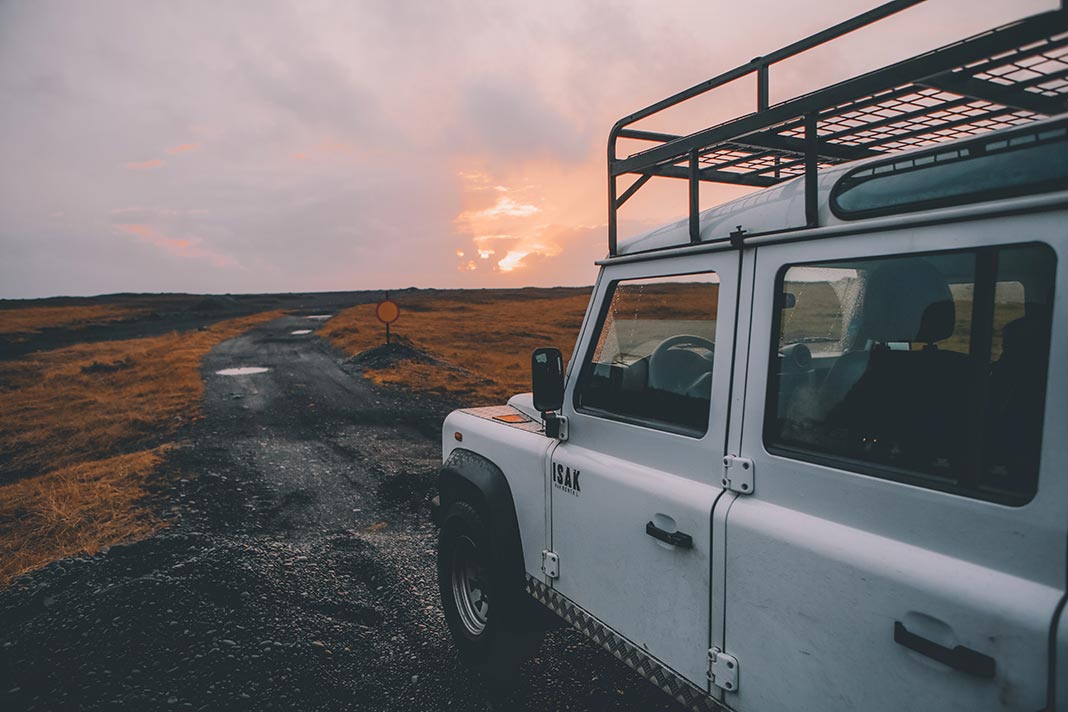 In collaboration with the Ministry of Foreign Affairs of Egypt and the UN Office for South-South Cooperation (UNOSSC), the APRM held a two-day Experts’ Meeting to discuss the possibilities of implementing the Buenos Aires Plan of Action (BAPA)+40 outcome document to promote South-South Cooperation (SSC) in Africa. The document was adopted during the 40th anniversary of BAPA, which was adopted in 1979 to encourage the sharing of knowledge and technical cooperation among countries of the South as well as enhancing the notion of solidarity between post-colonial countries. The meeting, which was inaugurated by the APRM CEO, Prof. Eddy Maloka, and the focal point of Egypt to APRM, Amb. Soha Gendi, brought together representatives from the African Union Commission (AUC), the Islamic Development Bank (IsDB), UNOSSC, the World Food Program (WFP), the United Nations Economic Commission for Africa (UNECA), the International Organization of Migration (IOM), and the Institute for International Dialogue (University of South Africa).

Throughout the two-day meeting, SSC Experts including the Director of the UN Office for South-South Cooperation, Mr. Jorge Chediek, deliberated on the BAPA +40 outcome document and identified provisions that may have a direct impact on the APRM’s core and expanded mandates some of which are pertinent to the implementation of Agenda 2063 for Africa. The outcome document encourages developing countries to strengthen experience-sharing in National Development Planning (NDP) for the attainment of Agenda 2030 for Sustainable Development (SDGs) The document also stresses the importance of sharing knowledge, skills and best practices on South-South and triangular cooperation (SSTrC), voluntarily, so as to achieve SDGs and the necessity to strengthen regional and sub-regional mechanisms to serve this objective.

In the meeting Prof. Eddy Maloka emphasized the necessity to collaborate with other AU organs including the AUC Chairperson Bureau to institutionalise the implementation of the BAPA+40 outcome document in partnership with the concerned UN organs and emerging donors from the South. Senior experts from the APRM continental secretariat shed light on the value of the APRM’s research-oriented studies including targeted reviews, the Africa Governance Report (AGR) as well as the series of peer-learning workshops for Voluntary National Reviews (VNRs) on Sustainable Development Goals, all of which are essential opportunities to mainstream SSC into the APRM activities.

It also was pointed out that governance issues associated with MEGA projects of Agenda 2063, in particular, the Africa Continental Free Trade Area (AfCFTA) which should be tackled through the APRM. Offering an APRM member-state’s experience, Amb. Ashraf Rashed, Chairperson of the APRM National Governance Council (NGC), presented Egypt’s self-assessment for good governance, which was concluded in 2019. Amb. Mona Omar, member of the Panel of Eminent Persons, highlighted the role of the continental mechanism in addressing gender-based issues in the context of peacebuilding and tracking the implementation of the Maputo Protocol in the APRM’s reviews.

In addition to the APRM’s previous engagement in SSC initiatives and relevance to Agenda 2063, the first Africa Report on South-South Cooperation which was released in 2019 highlighted key challenges and the importance of expanding SSTrC in Africa. Some of the deficiencies the report outlined are the lack of a holistic approach for mainstreaming SCC into development plans, the need for transparent monitoring and evaluation tools to assess the impact of SSC in Africa, the lack of data on SSC initiatives and structured programs, limited financial resources and sometimes duplicated and overlapped SSC funded projects, the absence of institutional mechanisms to sustain SSC in many developing countries and the necessity for an inclusive Approach to stakeholders from the global South.

To ensure the sustainability of horizontal coherence among AU organs, a working group from the AUC, NEPAD, APRM, and AUC Chairperson Bureau shall be created. Also, it will discuss the APRM’s suggested strategy for translating the BAPA+40 outcome document into tangible actions.

Finally, Mr. Jorge Chediek, indicated his office’s support to the APRM which he described as a successful mechanism and a real example of the South-South collaboration model on the Africa Continent. He commended the Mechanism’s eagerness to turn the BAPA+40 document into action. He also praised the necessity of collaboration between APRM and similar Asian and Latin American voluntary mechanisms to ensure the implementation of Agenda 2063 projects, especially those concerned with trade facilitation, civil society empowerment, national planning as well as gender and conflict containment processes.