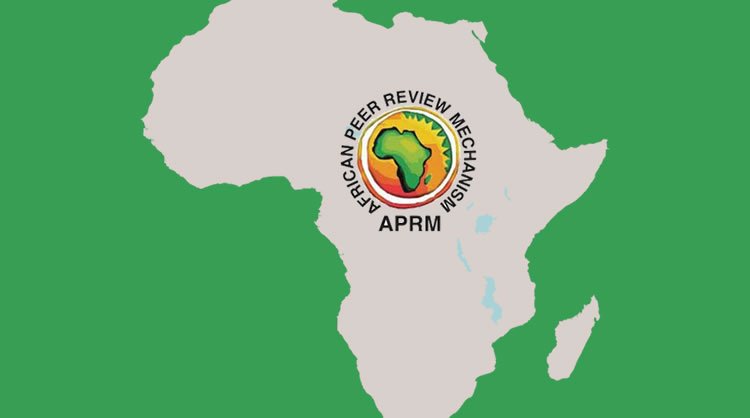 The Chief Executive Officer of the African Peer Review Mechanism (APRM), Prof Eddy Maloka, joins the international community in condemning in the strongest sense the outbreak of xenophobic attacks and violence in South Africa over the past few weeks.

Prof. Maloka says these attacks against foreign nationals are not new in South Africa. As such both government and the people in general have to work together to implement programs to deal with the root causes.

“These type of attacks against foreign nationals in South Africa were indeed highlighted in the 2007 APRM Country Review Report of South Africa. We have been collaborating with the South African government and civil society in general, in the context of our Country Review Mechanism, to find lasting solutions to this problem”, he said.

South Africa joined the APRM in March 2003 and was reviewed in 2007, where xenophobia featured prominently in different sections of the Country Review Report as an issue that needed government’s urgent attention.

The review Report asserted that: “Given the levels of unemployment, socio-economic inequalities and inadequacies in service delivery in South Africa, some stakeholders perceive the presence of immigrants as an additional problem in their own struggle for a better life.” The Report further noted that these perceptions may cause social tension and the eruption of violence and crimes, if not properly managed; and that they may even convert into major sources of internal strife and, possibly, potential sources of inter-state conflict.

Since the submission of its first review in 2007, South Africa has submitted three Progress Reports in 2009, 2011 and 2014 on the implementation of its National Programme of Action. While the country has implemented remedial actions to deal with these attacks on foreign nationals, it is evident that a lot still needs to be done to address this recurring phenomenon.

The APRM Country Review Report recommended among others;

As South Africa is about to embark on its 2nd Generation Review, Prof Maloka calls on government to draw lessons from the previous review and evaluate its implementation of recommended interventions to prevent a recurrence of these attacks on foreign nationals.

“The Country Review Report and Progress Reports of South Africa have pointed to the need for government to strengthen its capacity to respond to the urgent need of addressing the underlying economic and social issues that lead to such xenophobic attacks.  But above all, government must implement its own intervention programs to combat the scourge of xenophobia.”

Professor Maloka concludes that mechanisms such as the APRM are critical not only for encouraging sustainable and accountable governance systems in Africa; but they are also a platform for peer learning and experience sharing  to collaborate on peace, stability and conflict prevention efforts in the African Continent.

“We have an obligation as an institution and mechanism to encourage governments in Africa not only to improve their systems of governance but also to respond adequately to the needs of their citizens, in this way, conflicts such as the one we see in South Africa today will be minimised. It is in this spirit that we as the APRM pledge our support to the South Africa government in the implementation of the country review recommendations” he said.