African Governments Need to be Entrepreneurial 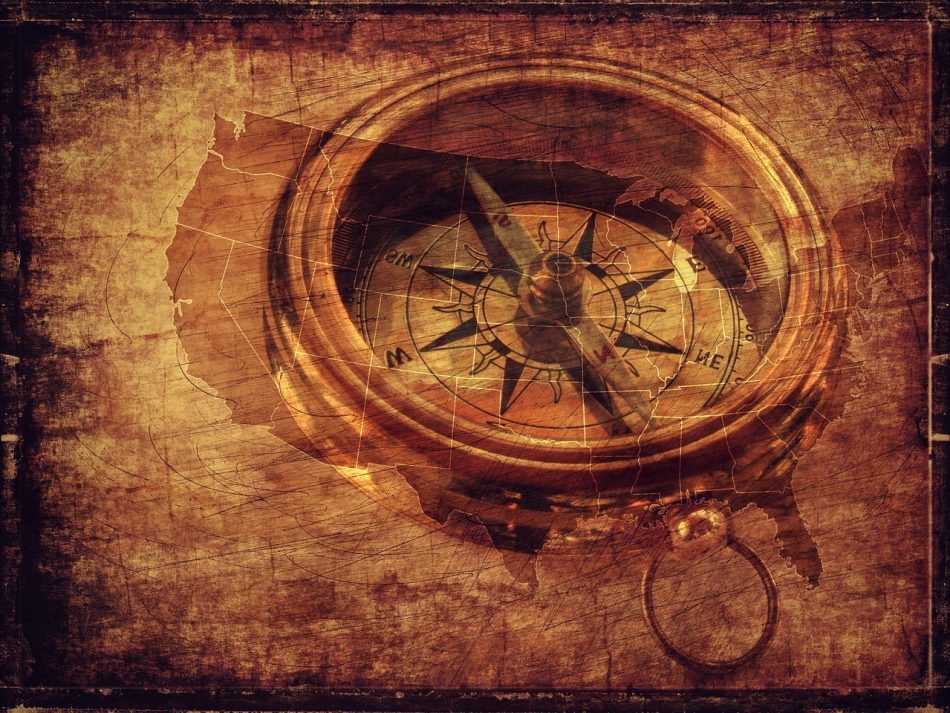 Based on research, African countries are increasing their support for entrepreneurs in a bid to boost economic development. The investment into startups is now bearing fruit as witnessed by the diffusion of innovations originating from within Africa by Africans.

Using mathematician Kurt Gödel’s incompleteness theorem, we cannot assume the universality of entrepreneurial success across the continent because other nations are more optimized for certain industries than others. This implies that an assets-based approach necessary in order to get the most from supporting entrepreneurs.

Without trivializing the contribution of African governments to the emergent entrepreneurial success on the continent, it is necessary and sufficient for these institutions to be more entrepreneurial to catalyze innovation and economic growth.

According to Joseph Schumpeter (1883-1950), an Austrian political economist, an entrepreneur is a person who is willing and able to convert a new idea into a successful innovation that creates a wave of creative destruction to replace in whole or in part non-performing innovations across markets and industries. Governments across Africa must disrupt themselves and get rid of inherited colonial policies that do not serve the people anymore.

African democracies are very young and institutions are generally high entropy configurations. If Africans can embrace entrepreneurship as a state of mind that allows for opportunity recognition and exploitation then they will solve wicked problems where the solutions are not obvious and success is not guaranteed.

It is far more difficult for developed, mature institutions to innovate compared to startups that’s why African governments should exploit their nimbleness.

Government as an entrepreneur should move away from purely risk-averse and deterministic positions. The world is fast-paced, outcomes and impact of policy actions are stochastic in nature. The English industrial revolution was implicitly deterministic based on calculus, physics, gold standard, known inputs produced predictable outputs,  unlike today there is an almost zero-marginal-cost to accessing information whose value is more if there is higher entropy. It is important for African governments to curate information and reduce the abstraction of policies for more meaning and value.

There is a need for an innovation framework for governments to perform their duties of providing infrastructure and simultaneously characterized by entrepreneurial risk.

Schumpeter states that “successful innovation requires an act of will not of intellect.  It depends, therefore, on leadership, not intelligence, and it should not be confused with invention”.

The youth bulge in Africa can serve as a catalyst for leaders to create shared value and higher order purpose that reflects the aspirations of their people. Mariana Mazzucato states that war and the need to get a man on the moon catalyzed American innovation across many industries. Innovation was catalyzed by a mission-led government project.

African policymakers should not shy away from turning unquantiﬁable uncertainty turning it into quantiﬁable risk through policy actions.

“It’s becoming ever clearer that entrepreneurship is the answer to the vexing economic questions facing Africa today: job creation, capital formation, skills acquisition, taxation-based self-sufficiency, quality of governance-demand, and of course social inclusion”, exclaimed analyst Bright B. Simons. &nbsp; Based on research, African countries are increasing their support for entrepreneurs&hellip;
African Governments Need to be Entrepreneurial
African Governments Need to be Entrepreneurial
TEDSF